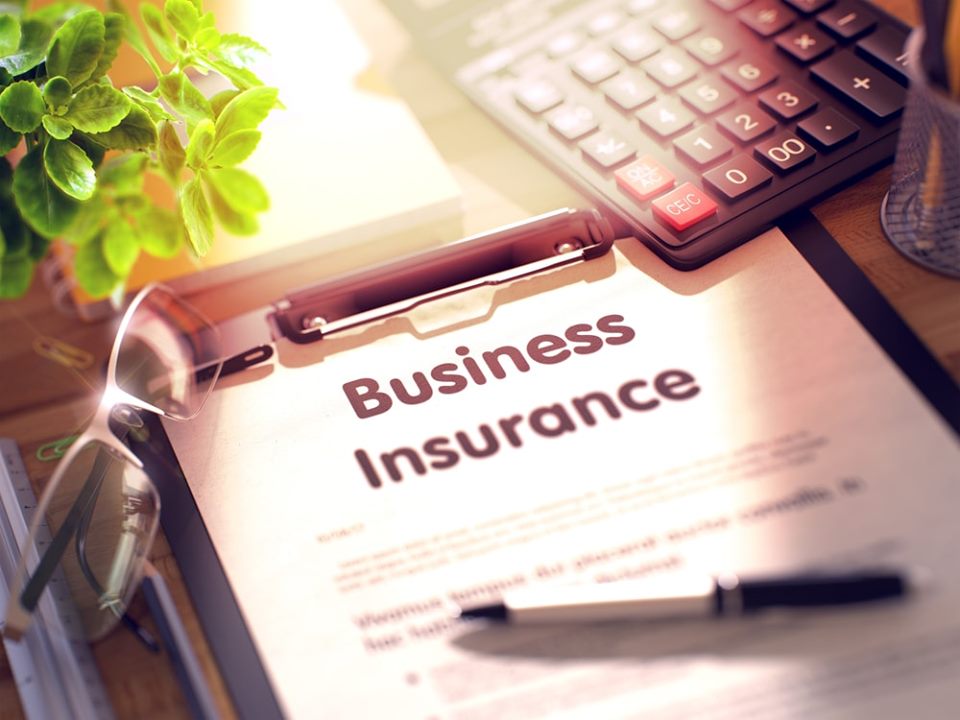 In this pandemic situation, the world has witnessed something that they have never imagined in their dreams. Millions of people are hit by a coronavirus and many lost their lives. This virus has put a complete brake on the world and people were forced to confine themselves in their houses. Those who have escaped this deadly virus faced financial issues as many industries stopped their operation. All in all a complete mess.

In the initial phases, people were not taking this virus seriously, but with the increasing toll of deaths, the whole world was forced to take it seriously. This virus has left no one. From common man to public figures everyone was hit. However realizing the seriousness, this public figure kept on motivating people to take necessary precautions from their end.

Tom Hanks is once such celebrity that needs no introduction. Thomas Jeffrey Hanks is a renowned actor and film producer. He is well-known for his comedic and dramatic roles in the movies. He is regarded as an American icon. He was hit by a coronavirus and as a responsible public figure; he shared his whole entire journey to his survival against corona with his fans.

After his recovery, the first time he addressed the world, his words were “Can you remember the last time you felt comfortable running around with other people?”.

He also said that he is missing those days where there were no restrictions and fear. He then throws light about his experience. He said that he crippling body aches, fatigue and couldn’t concentrate on his work. It was a horrible lifetime experience for him. He said he was wiped. Living in isolation where you cannot interact with anyone because of the fear that the person in-front can get infected was very painful as per him. He added that his wife “was so nauseous, she had to crawl on the floor from the bed to the facilities.”

He was quarantined in an Australian hospital for 3 days after diagnosis. He used to exercise in hospital, as exercising is a part of his daily routine. During this whole tenure of his isolation, he was in extreme pain and was down with fever. The whole thing crushed him from inside.

However the moment he started feeling a bit better, he continued with his stretching exercises.  He added that the isolation room is going to the worst nightmare that can ever occur in his life. He also makes more aware of the symptoms so as to ensure that you can detect the hit before things go worse.

After fully recovering, his doctors were of the opinion that he and his wife have immunity to this deadly virus. The couple being a responsible citizen and celebrity donated their blood to assist the research that is going on for the vaccine.

Apart from raising awareness, the couples have been actively working as volunteers in raising support and persuading people in coming forward for donating their antibodies for research to see if their plasma can be used to treat other coronavirus affected patients across the world.