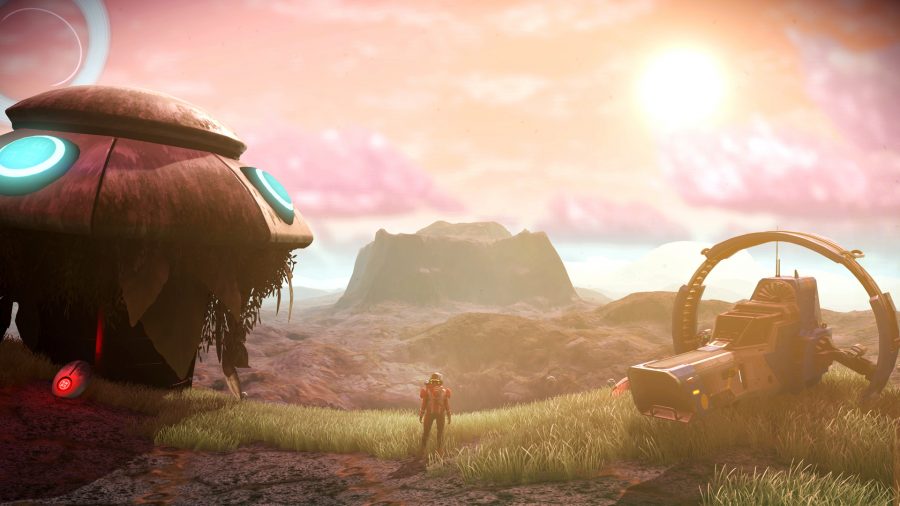 Playing video games to pass the time has always been a thing. Even before this pandemic came, lots of people were already playing games. A lot of people enjoy playing video games more than reading books or watching tv. Video games are more like movies where you can participate and get to decide the outcome.

With open-world games like Grand Theft Auto V and The Witcher 3, it’s up to players to discover the game’s world as they see fit. For a lot of people, that experience is a fresh take on how they’d spend their time. Now that we’re in quarantine because of COVID-19, playing video games is much more fun and exciting. With that said, here are some of the best open-world games you can play:

Some might say that the game is draggy, but it’s only in the beginning. After the initial missions, you’ll be out in the world, completing bounty hunts, tasks, or helping random passersby. The world of Red Dead Redemption 2 is vast and incredibly amazing to look at. It’s not unusual to see videos of people who just stop by cliffs and enjoy the sunset in Red Dead Redemption 2.

Thanks to Netflix, almost everyone has heard of the Witcher. In every Witcher release, book, film, or game, you follow the adventures of a famed Witcher named Geralt of Rivia. While his past is murky, Geralt is a toughened warrior with a soft spot. In Witcher 3, you try to find Ciri and prevent a sinister force from taking her, known as the Wild Hunt.

If you’re talking about longevity, then Witcher 3 is on par with the longest games you can play. If you want to speed everything up and finish the game, it’ll take you 25 hours. If you’re going to complete everything, then it’s safe to say that you’ll be looking to put in 200 hours or more. The reason for very long gameplay is the vast open world of Witcher 3.

What makes it even more interesting are the characters and creatures you’ll encounter. Most of the time, these creature’s fates are in your hands. There are also two expansions to the game: “Hearts of Stone” and “Blood and Wine.” These expansions expand maps and add new characters, weapons, and quests.

Horizon Zero Dawn is another open-world game where you take control of a female archer/huntress named Aloy. The game takes you to an ancient, almost prehistoric world that’s filled with surprises. For one, you might expect that you’ll encounter dinosaurs here. Sure, you’ll get to meet dinosaurs, but what if they’re made out of metal, wires, and other freaky stuff?

Robotic dinosaurs are what you’ll meet in Horizon Zero Dawn. In the game, you need to hunt, craft, and improve your equipment if you want to hunt down bigger, more aggressive robots. Although the game’s open-world isn’t that large compared to other games mentioned before, you’ll still spend a lot of time combing through the perilous environments of Horizon Zero Dawn.

The Legend of Zelda: Breath of the Wild

Playing games is one of the best things you can do right now. For some, finishing a game can be a pleasant experience. Others, however, want to stay a bit longer. With the games mentioned above, you’ll be sure to play countless hours of unadulterated fun.