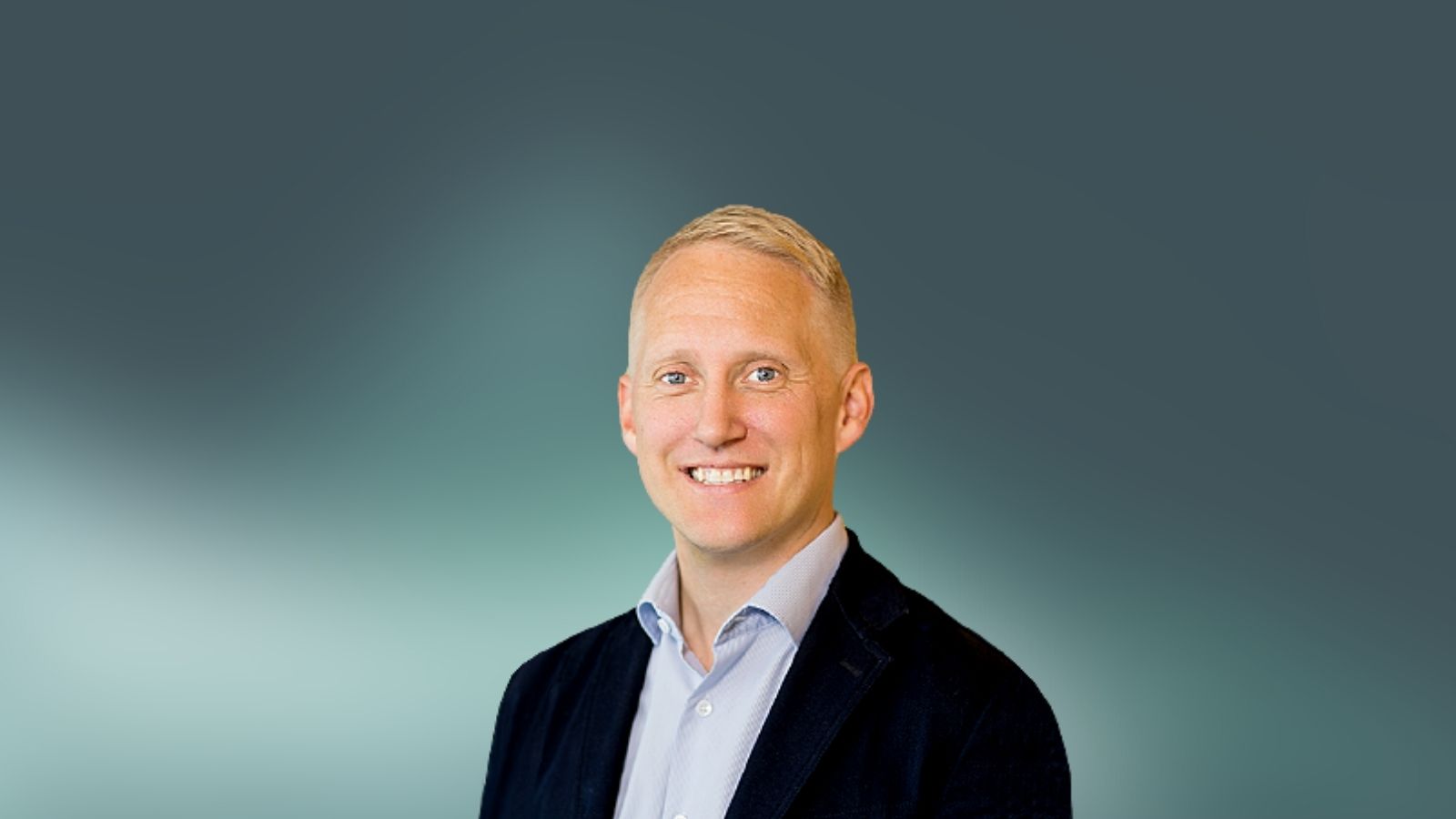 Today, we’ll be telling you everything you might want to know about Fredrik Lindros and how he became the CEO of the listed company, Speqta — which recently released an AI-based Google Shopping optimization tool (Bidbrain™) that’s been said to bring ridiculously positive results!

What three words would you use to describe yourself?

Fredrik Lindros: Restless. Creative. Loving. I think those are the three words that best describe who I am as a person.

Restless, because I’m the kind of person that likes to always be doing something. Case in point, my normal days usually start at around 4-5 am (hours before anyone else in my family is even awake), and I spend those pre-work hours doing whatever I need to do to prepare for the day with a simple cup of black coffee on hand. Creative, because I’m an innovator. And I prefer my mind open to all the possibilities out there. Loving, because I make sure to come home from work as early as possible every day so that I can savor a few precious hours talking to and hanging out with my daughters (currently 8 and 10).

What satisfies you most about the work that you do?

Fredrik Lindros: Making our clients happy. And, what makes a client most happy is successfully bringing them sales and profits. It is that moment, that exact moment, where you’re presenting your product and knowing that it is good but having it confirmed by customers who would “wow” at the results — pleased that we were able to increase their sales at a lower CoS or higher ROAS (which is something that we’ve accomplished several times over with our newest product, Bidbrain™) — that’s the moment that I love most as a business owner.

What are some fun facts about yourself that perhaps not many people would know?

Fredrik Lindros: Well, I’ve always been a bit of a nerd, ha! At least, in that I was obsessed with computer games and sci-fi when I was younger. Star Trek, Battlestar Galactica, and just about everything in between. I ate all that up as a child. Which, I suppose, is why it’s probably no surprise now that I’m so passionate about pushing against the barriers that keep us from accepting new technology.

Another ‘unusual’ fact about me would be… hm. Well, I was a magician once, believe it or not! I was able perform professionally enough to make a good living out of it for a while.) Unconventional it may be, I’m actually incredibly grateful for my experience as a magician. It certainly helped me grow out of my shell a bit — learning how to become great at presenting things on stage, which is critical for me now as a business owner.

How do you handle problems in the workplace?

Fredrik Lindros: To begin with, I do my best to encourage a healthy work environment where problems are rarely an issue. But, for those rare circumstances where problems do arise, either with the team or our clients, I would encourage open communication — the lack of which, I imagine, would have probably been the cause of the issue in the first place. So, yes, open dialogue, I believe, is what usually straighten things out once more,

Should you be given the chance to meet your younger self, what would you tell him?

Fredrik Lindros: Simply this: believe in yourself and try not to put too much emphasis on how others might think of you.

What are you most excited about at work right now?

Fredrik Lindros: Ah, that would be Bidbrain™ — our latest release. We built it up from one of our older SaaS solutions and gave it some game-changing upgrades to make it as efficient as possible. Packed with, of course, Artificial Intelligence (AI), capable of parsing through thousands of information in real-time to optimize bidding on Google Shopping Ads.So far, the whole project has been a success. Our early testing has proven that Bidbrain is highly effective at what it does — increasing sales at an average of +20-50% at the same CoS (Cost of Sales) or a higher ROAS (Return on Ad Spend.) And so, we’re not only incredibly proud of what we’ve accomplished thus far, but also highly optimistic and excited about what’s to come.