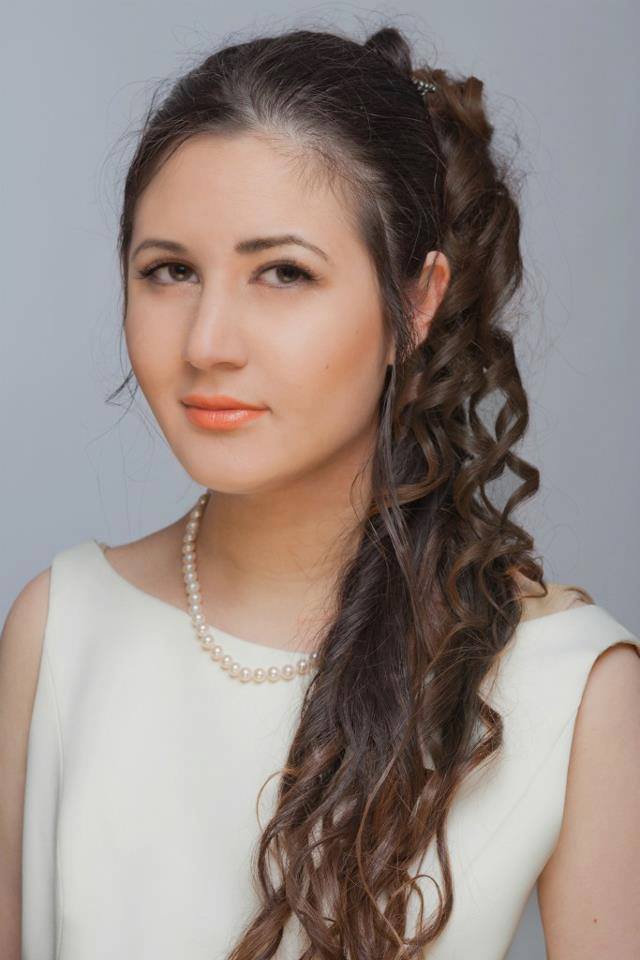 Natasha Booth is a highly-acclaimed international award-winning humanitarian, professional singer-songwriter, musician, writer and journalist who is the Chief Music Editor at Mashable Benelux.

Netherlands based creative, skilled and award-winning humanitarian, professional singer and songwriter, musician and journalist, Natasha Booth is shaking the music industry with her talents. She has released a lot of musical projects overflowing with vocal melodies, infectious harmonies, and vivid exhilarating rhythms that became a back-to-back instant hit.

Natasha’s music is a colorful blend of indie, rock and pop; taking inspiration from 80′s rock, but with a modern twist. She has produced songs that has garnered over 1 million play-time on Youtube. Natasha Nicholls is a popular artist in Holland that has been featured in renowned publications like Story’ (Holland’s largest magazine), Holland like ‘De Telegraaf’ (Holland’s largest newspaper), and the Dutch version of Metro.

Natasha is self-taught in every aspect when it comes to her musical career. Everything she learned in music was done step by step starting from age 12 when she wrote her first music. She progressed from learning music to playing Piano, Guitar and finally music production.  Natasha Nicholls’ unique voice is flexible, soothing, melodious and flexible with an unusual and smooth tone. She captures her audience’s attention with an intonation, clarity and melody. What sets her apart from other artists is her ability to blend indie, rock and pop flawlessly as well as her love for wordplay that conveys listeners to a sprawling world of music. Natasha Nicholls’ thoughtful lyrics illuminate themes like happiness, love, hope, loss, longing heartbreak, and self-discovery making her fans always putting her song on repeat.

Beyond her musical prowess, Natasha is an international award-winning humanitarian, social good and peace activist. Recognized across Europe, She has been tremendously active in the field of volunteer work from a very young age. She is a Peace Ambassador in The Netherlands and has established her own foundation to encourage youth to take up peace and volunteering work, something she’s been doing for many years now.

Natasha Booth is the Chief Music Editor at Mashable Benelux- a global entertainment, culture, tech, science and social good digital media platform, news website and multi-platform media and entertainment company founded by Pete Cashmore in 2005. Natasha’s exploit as a journalist in Benelux has broken the news on many occasions on both TV stations and international publications.