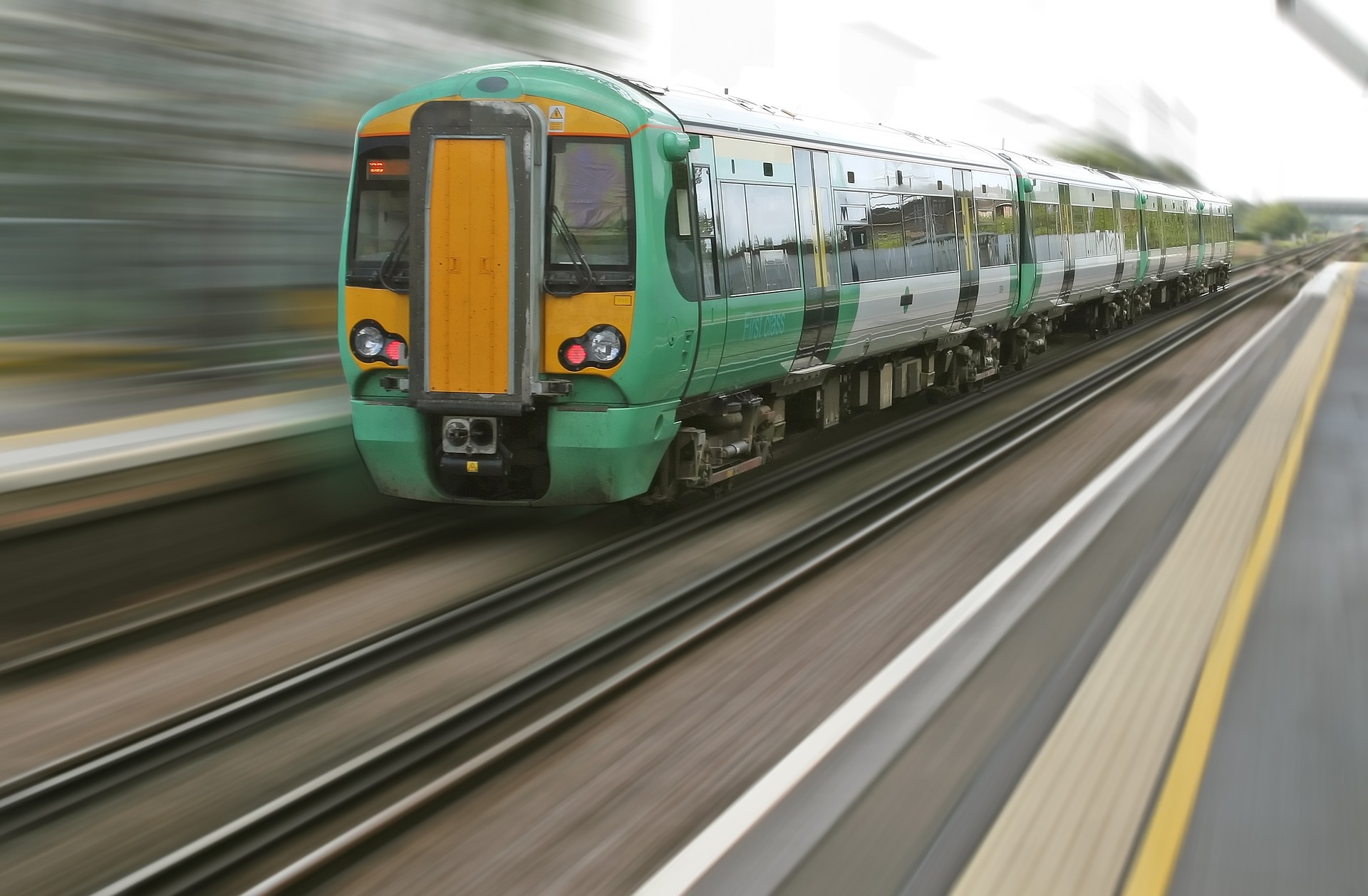 If you are an Indian citizen, then we are sure you must have travelled via train at least once in your lifetime. The next question arises to track the train or its PNR system. However, physically tracking the number and the train has become very old fashioned. Now with the help of NTES inboard, the citizens surely must be aware of the NTES inquiries of the train.

Despite the different models of transportation, there is a vast section of people in society who prefer to travel by train. There could be multiple reasons, such as trains are comfortable, fast, affordable. The entire journey via train comes out to be super affordable.

However, train as transportation is also flooded due to over travellers which causes a delay in the train schedule. Generally, earlier, we had humans as technicians who used to look after the schedule. Hence, when humans are involved, it is very normal to experience errors. Hence times have changed now. We have an online train running status and the live station status, which helps the travellers to ease out their travel via train in a way more systematic and organized manner.

The brand new ‘National Train Enquiry System’ is a great system. This system helps travellers to find the exact status of their trains. This system tells every detail about the train, which the traveller would want to know.

Are you someone who is planning his or her next trip but is apprehensive and does not know how to use the National train inquiry system? If yes, then you have surely crashed at the correct place. Here is an easy procedure which you can use to check the train running status via the new system: ‘National Train Enquiry System’:

1. The traveller needs to have the 5-digit unique number or can also put in the train number in the given empty box to proceed.

2. Once the user has filled in the details in the box, he or she will be able to view the current status of the train.

3. The system makes sure to present a detailed status and includes various things such as the current location, the time of arrival of the train at various other stations.

4. This system also provides a provision to look for the status of not just one train, but multiple trains. All that the user needs to do is to click on the ‘Search Tab,’ and the search box will appear. Just refresh the page and write down the desired name of the train whose location you wish to track.

Here is a list of some of the other information which is found while using the National Train Enquiry System:

1. The user can easily check the schedule o the train of a given date by using the tab ‘Train Schedule.’ All that the user has to do is to enter the put in the train name and the date of booking.

2. By just giving a glance, one can see the status of any train in the past 48 hours. This can easily be done by using the ‘Reschedule app.’ The system also allows the users to look for modifying timings, which can be found very easily.

3. There could be some rare times when the tracks have some issues going on or become faulty. The system allows the provision or the liberty to the user to use the option of the diverted tab, which allows the user to keep track of all the trains available, which have been directed in the past time. One can also look for the station names for which these trains have been diverted in.

4. The system also allows the user to look for a list of all the cancelled trains. The trains could be cancelled due to various reasons such as bad weather or any unfavourable condition.

5. The user can easily check the location of the train in case it is stuck between the two stations

Overall, this feature is extremely easy and helpful to use. An individual can check all the information about the train, which seconds.