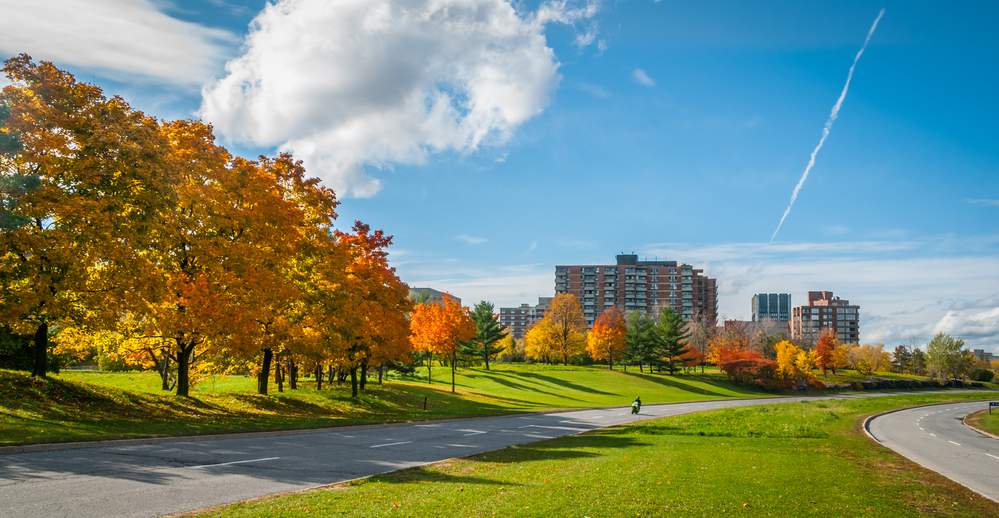 Canada is a fabulous place to live and work. It is both an overwhelming and exciting experience to move to a new place. It is imperative to know several things, such as regulations, cost of living, weather and culture of the place you are looking to move to. It’s common to experience culture shock after moving to a new place, but the following tips will go a long way in helping you to integrate with the Canadian community at ease.

Like other countries, you will need a visa to relocate to Canada. There are various options for obtaining a Canadian visa, but the most common is the Express Entry System. This system employs the point-based technique to allow immigrants into Canada. Your chances to enter Canada through this system are determined by your score in the Comprehensive Ranking System (CRS). The marks are awarded based on your online profile containing your personal information such as skills, experience, age, and level of education, among others. You will compete with other candidates, and if your score is the highest, you will receive an invitation to apply for permanent residency.

If you are coming from a warm climate, the harsh cold climate in Canada will shock you. However, with the right clothing and attitude, you will get used to this climate. Additionally, in Canada, you must make good use of the summer season because you can hardly travel during winter.

Canada has one of the leading healthcare systems in the world. Perhaps, this is the reason why a huge number of people choose to relocate to Canada. The country has a reliable health system delivered through a public-funded system. Most services are almost free even in private entities.

You can obtain a health card from the provincial ministry of health and receive equal services after paying a considerable amount of money to enroll for the program. However, for permanent residents, they can enroll for a provincial cover though they have to wait a few months before the cover is effective. To be on the safe side as a temporary resident, it is imperative to have at least six months private comprehensive medical cover.

Canada is a multicultural state that welcomes thousands of immigrants every year. Surprisingly, there are more than 40 parliamentarians that come from abroad. In prominent cities such as Toronto as well as rural communities, you will come across myriad regions, languages, and cultures.

You don’t have to throw your culture into a garbage bin when you go to Canada, but you need to adjust and integrate with the numerous cultures. Be positive and open-minded when dealing with your neighbors.

Job hunting is the most devastating stage in life. It will take you some time before you secure a job no matter how experienced you are or how good your credentials are. However, you don’t have to be discouraged; it is quite common to face challenges when looking for a job that fits your qualifications in a new place. It is, therefore, prudent to have enough money that can sustain you before you secure a job. Also, be prepared to accept a job outside your scope in the short term as you network in search of greener pastures.

6. The Cost of Living

The cost of living is dependent on your lifestyle and the city you will live in. Rent and transport are a bit expensive in major cities such as Vancouver and Toronto. However, the overall cost of living is relatively lower in Canada compared to the United States. Restaurant prices, consumer prices, and grocery prices are lower in Canada than in the US as well. It is sage to note that the disposable income in Canada is lower than in the US. Canada also has a higher unemployment rate than in the US, so when making your decision, keep all these factors in mind.