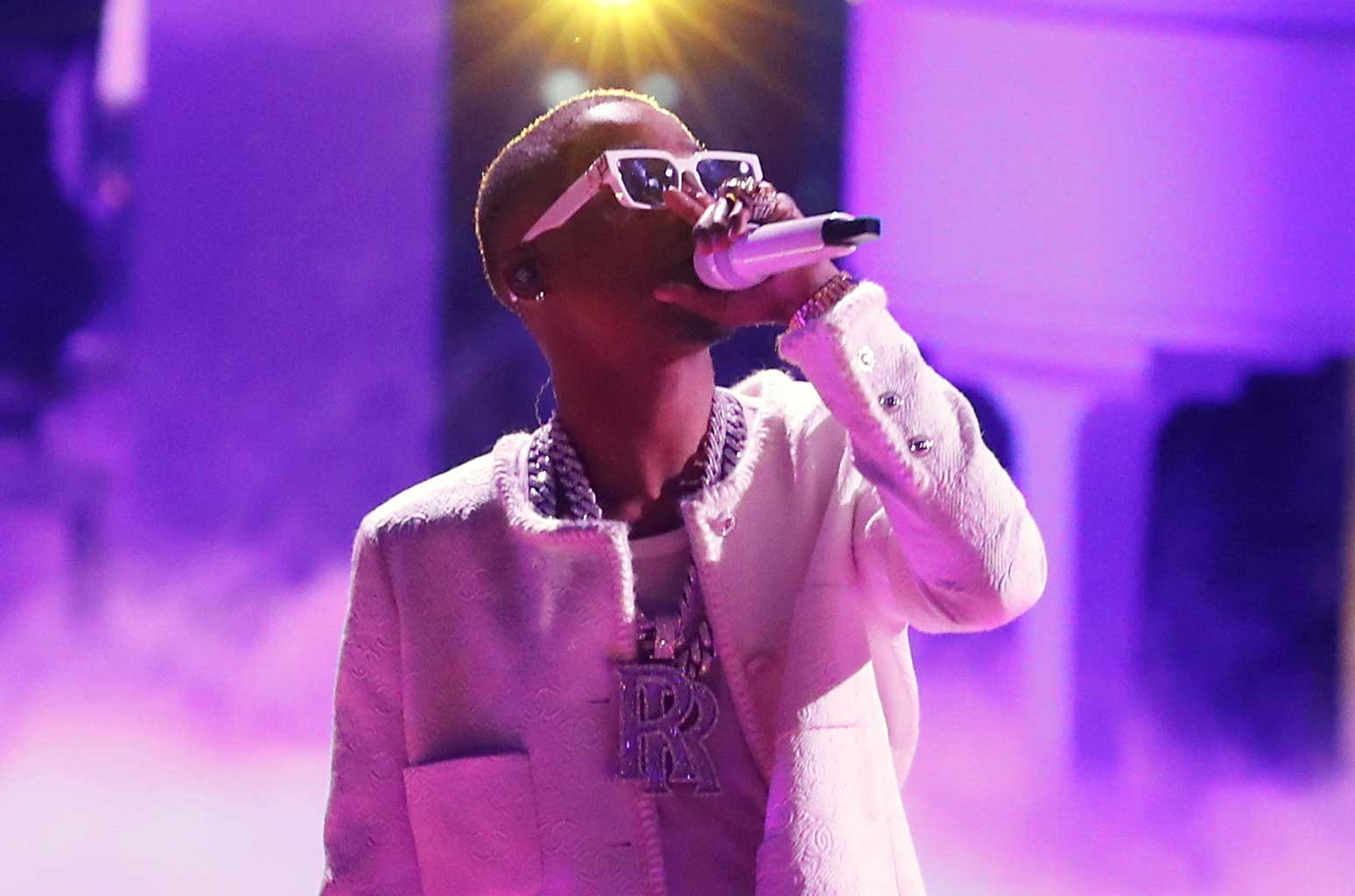 Artist Push is working up to date with indystry news and presents you with the hottest one. SiriusXM teamed up with SoundCloud to convert SoundCloud’s “The Lookout” playlist into a radio program on SiriusXM. The partnership led to the launch of SoundCloud Radio. The debut of the hip-hop channel was announced through a formal release. This development took place in less than two weeks after the launch of TikTok Radio.

The song selection on SoundCloud Radio

According to the announcement made by the partnered companies, the station will play both hot and current tracks on SoundCloud. It will air hip-hop hit songs from artists who became popular through SoundCloud and new releases. The SoundCloud Radio will feature tracks by Roddy Ricch, NLE Choppa, Megan Thee Stallion, Trippie Redd, Doja Cat, and others.

Lil Tecca, a 19-year-old artist, addressed the SoundCloud Radio’s rollout in a statement. He expressed gratitude to SoundCloud for the opportunity to be among the first artists to be featured on the station. According to the artist, he grew up listening to music on SoundCloud. He revealed that uploading his new releases on the platform is one of his greatest achievements.

Last week, the excited artist released “We Love You Tecca 2.” Fase Yoda, an emerging rapper, also supported SoundCloud Radio in his statement. Two months ago, the rapper released his debut single titled “Butterflies.” The Louisiana rapper disclosed that it was mind-blowing to hear his first song playing on SoundCloud’s show, The Lookout.

He revealed that he worked so hard in the last few years on his music career. He also touted SoundCloud for new music discovery. Excited about the radio exposure his song received, Fase Yoda is eager to see more talented artists enjoy the same benefit.

A platform for new music discovery

Caiaffa, SoundCloud’s interim head of music, talked about the platform’s role in assisting emerging acts. The platform also helps them to build up a fan community and make their career success possible. Caiaffa pointed out that through “The Lookout,” a hip-hop show, SoundCloud promotes new music for artists.

SoundCloud’s interim head of music disclosed that they are excited to team up with SiriusXM for the new station launch. In a statement, Caiaffa emphasized the impact of the musical talents of the young and diverse community of artists on SoundCloud. Caiaffa described the influence of the artists and fans in music promotion as unmatched.

Through SoundCloud, the artists will share their talents with a wider audience and more fans. With the September-only station, more music tracks from emerging artists will benefit from exposure on SoundCloud Radio.