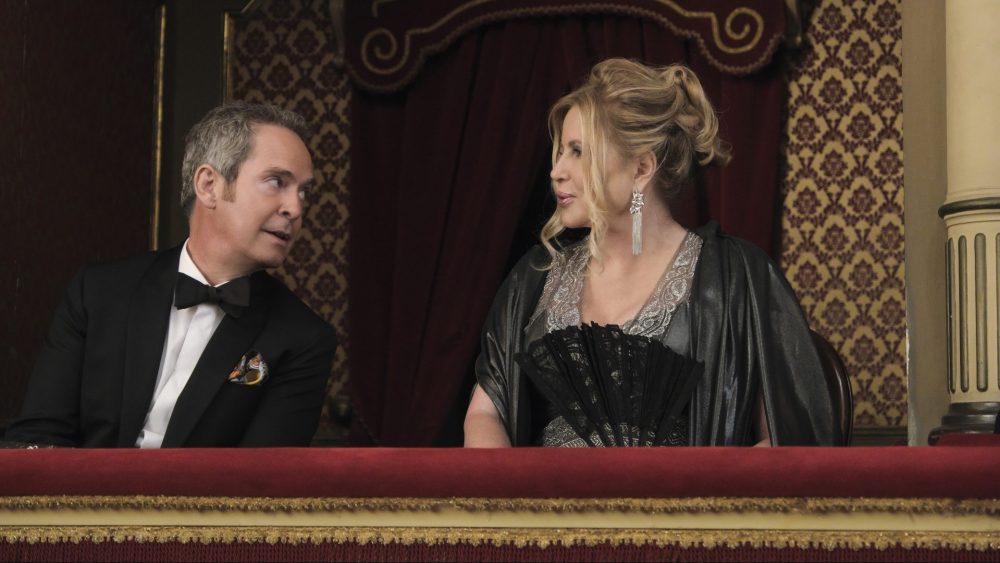 Sunday’s episode of “The White Lotus” dropped jaws and brought in eyes.

Between linear airings on the HBO cable channel and streams on HBO Max, Episode 5 of the anthology series’ second season was viewed by 2.3 million people — more than any previous episode of the series — in its first night. Before this, the series high belonged to the Season 1 finale, which brought in 1.9 million viewers when it debuted last August.

This also marks a 28% jump in viewership from Episode 4. Viewership of Season 2 has increased with every episode since it premiered with 1.5 million viewers.

It’s not surprising that Episode 5 got so much traction, as it instantly set social media ablaze thanks to a shocking sex scene in its final minutes. (For spoilers, and to read series creator Mike White’s ideas about the scene, read Variety‘s exclusive interview here.)