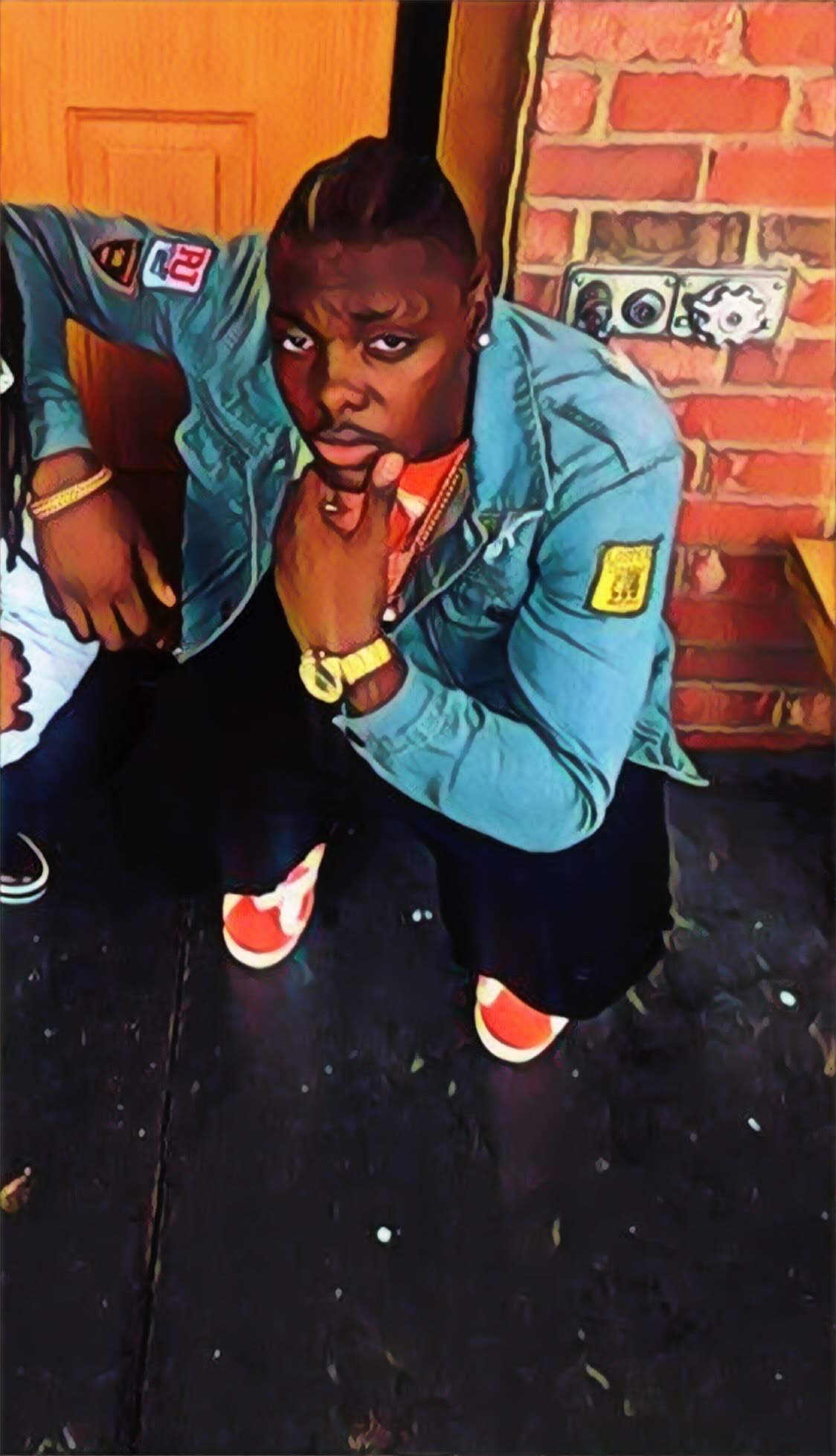 Zero The Kidd is a rapper in Florida who is quickly becoming a hot commodity In the industry his rise to glory has been one of dreams, By putting up big numbers in his first year of making music he has not only captivated fans but also some big names in the music business.

Zero The Kidd has claimed 10 million streams world wide with only having 9 singles out his song sinners might not have double digits but his streams are in the millions.

ZTK has a been on magazines and blogs lol over the globe although born in boynton beach a city in Florida his biggest fanbase remains to be Texas  Dallas to be exact , after that then there’s Seattle , New Orleans , Los Angeles and on a more global scale Brazil and Germany. With such a diverse fanbase some would say how can he relate to all these people well the proof is in the pudding.

ZTK’s songs are just as diverse as his fanbase ranking from slow tempo melodies that make you want to cry and upbeat triumphant statement that uplift you. Not only does the message and tempos differ but the flows as well ZTK keeps every listener mesmerized with his vocals by being very exclusive with his rhyming patterns by speeding it up and slowing it down sometimes hitting you with a very gutter raw sound or a gentle melody that will calm the nerves either way you will not want it to end. Some blogs have even called his latest creation Wave a “declaration of supremacy” .

With his newest single wave really pushing him into the spotlight as he declares himself “on a wave” he shows how dominant he wants to be in this industry and he his backing up his words by claiming over 25k on Spotify in one month and dominating smaller market charts , ZTK also has shown snippets of new music where he has turned into a whole new beast by rapping absurdly fast. Zero The Kidd is a great talent in this industry and is already holding most markets hostage and he is looking to expand his reach.

Already from a young age declaring himself one of the best to ever do it in the game and he will prove it to anyone that wants the question answered.