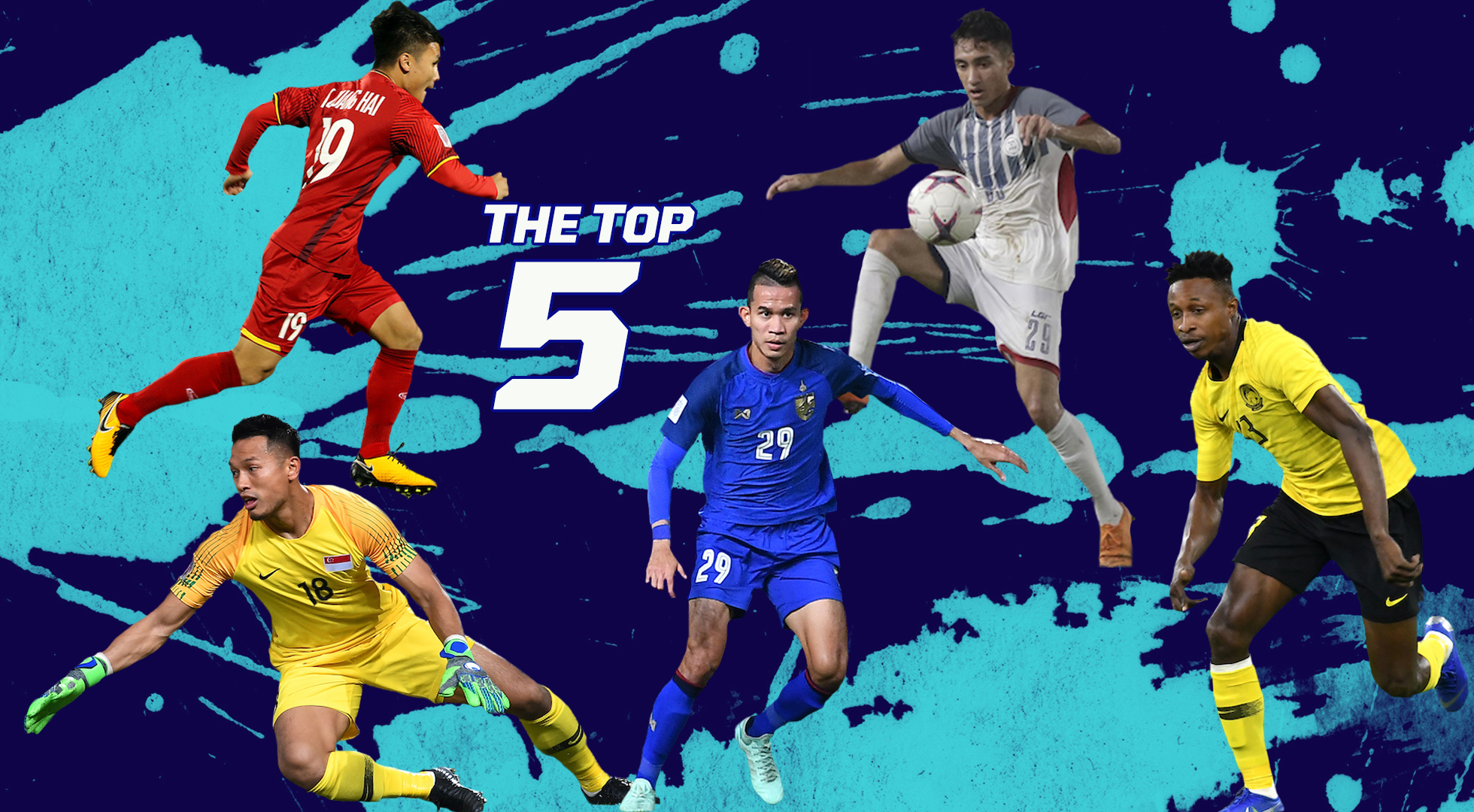 “Ojogo bonito” means ‘Beautiful Game’ in Portuguese. It is the nick name for football. This phrase was made popular bythe famous Brazilian footballer Pelé. Football is not just a game but it is a religion. It has become a source of happiness that connects people from all over the world even with opposite cultures. It is a game played by millions of people around the world breaking down all the social boundaries. The world of football dazzles with numerous trophies, today we are going to talk about the top 5 football cups that every football team wants to grab.

The FIFA World Cup which is often simply termed as the World Cup, is the most appreciatedand prestigious award that every team wants to hold. This tournament is contested by a number of senior men’s national teams from all over the world. This event is organized by the Fédération Internationale de Football Association. The design of the FIFA cup is quite symbolic; it portrays two persons holding the globe. The existing owner of this incredible trophy is the football club of France.The fantastic cup weighs 13.44 lbs and stands 36.8 cm tall. This trophy is made up of gold embedded with bands of semi-precious stones on the base. This trophy was designed by Silvio Gazzanigaan Italian sculptor.

European Championship Trophy is also famous asCoupe des Clubs Champions Européens. The award is named in honor of The Union of European Football Associations (UEFA) General Secretary, who was the first to establish the concept of the European Championship Trophy. The current champion of this prestigious trophy is the LiverpoolFootball Club. This trophy is made up of silver with a height of 74 cm and weighs 24.25 lbs. It was designed by a Swiss jeweler named JörgStadelmann. The trophy presentlyhas the logo of Starball embedded into its base.

The English Premier League cup or EPL is one of the most desired and precious awards among the football teams. It is contested by 20 different clubs within England. The cup is made primarily of sterling silver and is lined with silver gilt, while its plinth is made up of malachite. This precious trophy is designed by the famous English jeweler, Royal Jewelers Asprey. The weight of the plinth is 33.06 lbs and the trophy weighs a total of 22.04 lbs. The trophy and plinth are 76 cm high, 43 cm wide and 25 cm deep. The current champion of this trophy is Manchester City with 4 titles in its bag.

The Campeonato Nacional de Liga de Primera División or in simple words La Liga is the main football tournament of Spanish football club. It was founded in the year 1929.The brand new La Liga trophy is a lot more modern and has a filigree design than the old one. The trophy is vase-shaped and has a blue band in the lower part withstylized ribbons. The new logo of the league is also visible on the front side.The current champion of this tournament is Barcelona with 26 titles in its bag.

It is one of the oldest international football tournaments that started in the year 1916.The Copa América trophy weighs 19.8 lbs and stands 77 cm tall. It is made of silver and has a 3-level wooden base. The tournament is contested by all South American countries. The 2019 champion of Copa America is Brazil and most successful champion is Uruguay.

Do you want to watch live football match, cheer for your favorite team and see them as winners? Nothing can be as exciting for a passionate football lover as watching a live football match. However, if you have a budget constraint, then check out the website of Live Football Tickets now. This site offers tickets at a reasonable price for all the top football tournaments like English Premier League, Champions league, La Liga, Serie A, League1, FA cup, Europa Cup, Copa Del Rey, DFB Pokal, etc. Don’t forget to use Live Football Tickets coupons for an extra discount.

Don’tPayAll is the best destination if you want to grab amazing deals and discounts while booking tickets from Live Football Tickets. This online coupon website offers you all the latest and verified coupons and promo codes that help you save your hard earned money while at the same time enjoy your favorite match.