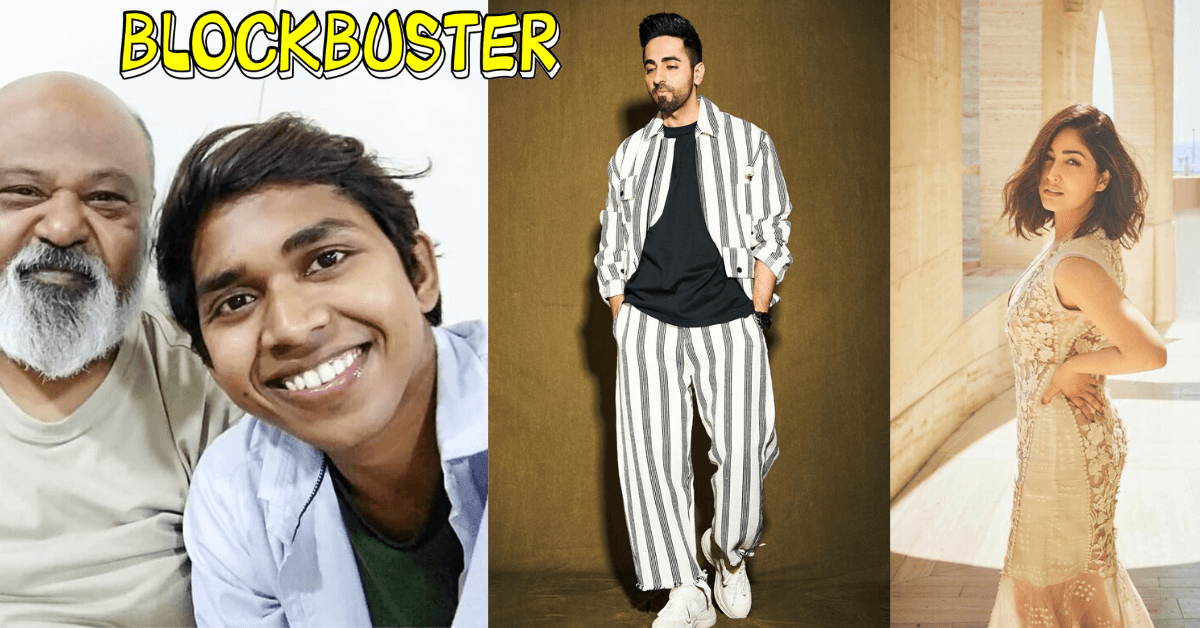 Named as the Midas of Bollywood, Ayushmann Khurrana’s movie ‘Bala’ had a massive opening at the box office. The actor has proven every single time that he is no exception from the A-lister actors when it comes to selecting scripts. He has always chosen writings that have left the audience spellbound. In this movie debutant actor, Dheerendra Kumar plays the role of Vihaan Kumar aslo Grab Attention of Critics with his superb acting skills.

‘Bala’ is a movie that deals with a man who is suffering from premature balding. He is a middle-aged man who gets demoted at his job and sells fairness cream. His baldhead comes in the way of him and his love life. Bala and his entire family are engrossed in doing weird treatments for his hair to grow.

When Bala gave up on his love life, he stumbles across Tik-Tok star obsessed Pari played by Yami Gautam. Now, the story revolves around him being balancing his love life with Pari and not getting his baldhead revealed to her. The cast of the movie included Ayushmann Khurrana, Yami Gautam, Bhumi Pednekar, Javed Jaffery, Saurabh Shukla, Seema Pawa, Abhishek Banerjee, etc.

Why vihaan kumar aka young dheerendra kumar is speical ?

One of the most attractive & eye catchy cast members of the movie was debutant Dheerendra Kumar who played Ayushmann’s younger brother, Vihaan Kumar. The entire film surrounded the plot of male insecurity blended with millennial’s obsession with social media culture and small-town idiosyncrasies. The movie beautifully captures the relationship between two brothers played by Ayushmann (Bala) & Dheerendra (Vihaan Kumar ). Their sarcastic banter is too real to watch on screen, especially when you have a sibling.

The rant is one of the highest points of the movie as it made the actor come out of his shell and shine like a star. The younger sibling’s anger & frustration of listening to orders to help his brother is shining out in the entire scene. The dialogue delivery gets to surreal that it almost felt like every second born child would stand and clap for saying things that they want to say.

The moviemakers decided to write the characters and storyline of the two characters Bala and Vihaan Kumar, in a way that comes out as comic relief. But the honesty & effortless performances by both the actors have made their brotherhood iconic. Their storyline elevates to become an honestly refreshing and highly relatable portrayal.

Critics and viewers have appreciated the much-awaited movie with all the characters portraying their characters on point. They have specially mentioned the role of Vihaan Kumar and his one-liner dialogue in the film. According to the critics, the actor Dheerendra Kumar ( Vihaan Kumar) has a bright future in the industry.

Dheerendra Kumar ( Vihaan Kumar), who is a theatre artist, beatboxer, and writer, believes that Bala is one of his best-acted roles ever. I hope the actor gets his share of popularity and continues to deliver equally cracking and effortless performances for s to enjoy and appreciate.

The movie is appreciated by the viewers as well as the film fraternity. Initially, the movie got in trouble with plotline similar to “Ujda Chaman,” but Ayushmann is perfection and does the role just like butter spreads over bread. The entire cast supported each other for the success of the movie. That’s how they have delivered such a fantastic film.