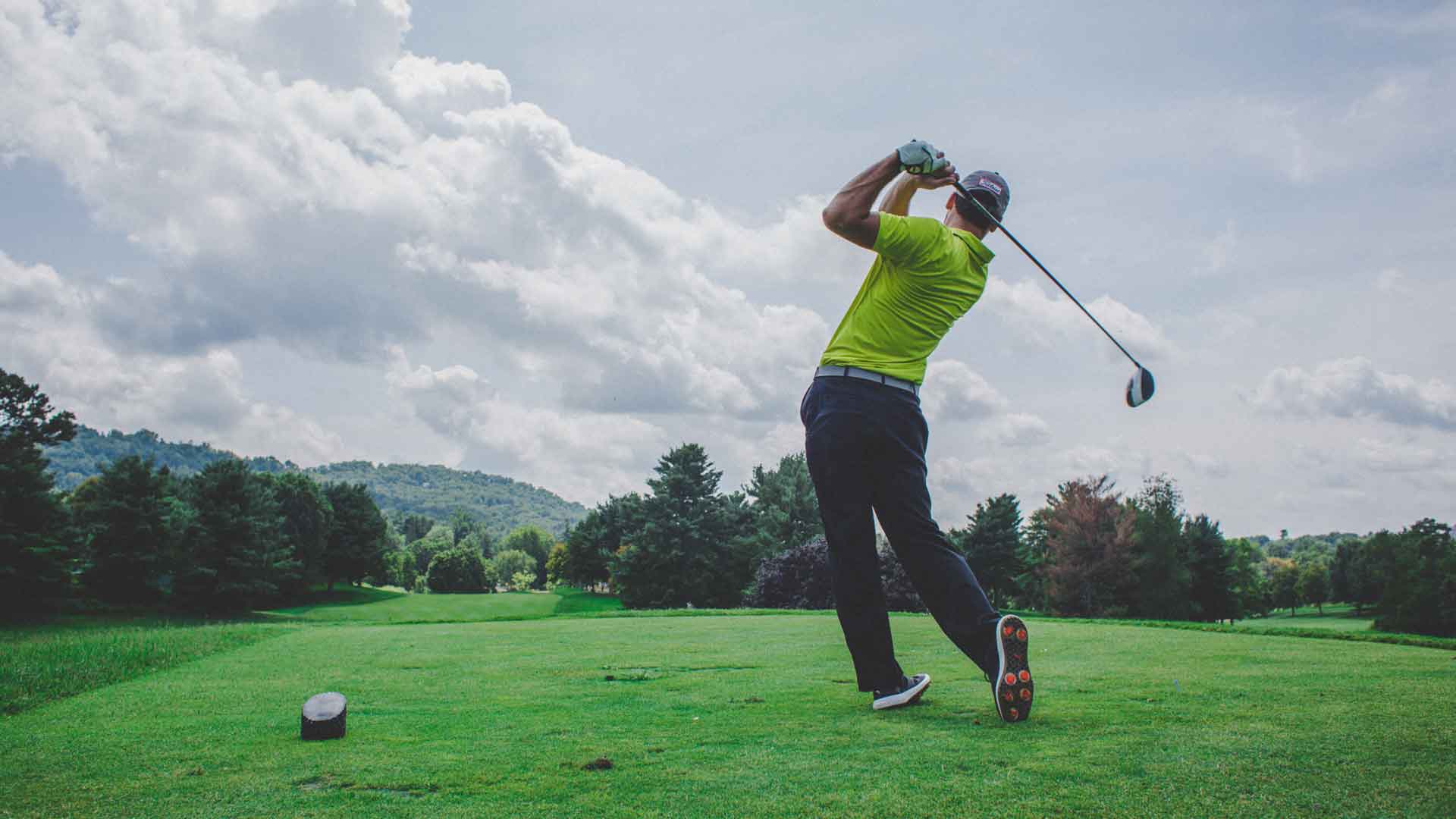 Golf is a pastime that’s beloved across the world. While you might hear it said that the Scots invented it back in the 15th century, the fact is that we’ve been using long sticks to hit balls around for much longer than that.

As well as being fantastic fun, golf confers a number of benefits to your health and general wellbeing. Let’s consider a few of them.

It gets you outdoors

It’s fairly well-established that exposure to fresh air and greenery is good for your state of mind. Taking a stroll around a golf course shares many of the same therapeutic benefits as any other stroll through the countryside – except here, you’ve got a specific purpose to think about.

It’s a form of meditation

When you’re swinging a golf club, you’re using dozens of muscles, and having to coordinate them to achieve the perfect swing. Moreover, you’ll have tactical things on your mind, too – where do you want the ball to go, and what’s the optimal route to the tee? And that’s before you throw in the complication of an opponent.

Having all of these things to think about means that you’ll be able to easily take your mind off any of the stress you might have gotten from your day-to-day life through the week. In 2016, a survey of Australian golfers found that the activity is strongly correlated with reduced stress and depression. We should be wary of findings like this, naturally, as correlation does not equal causation: it might be that there is a third factor (like wealth) which causes both a reduction in stress and the ability to play golf.

If you avoid the temptation to hire out a golf cart, then an eighteen-hole round of golf could easily see you walking four miles, or maybe even further. This is a low-intensity form of exercise that’s easy on your joints – and if you’re carrying your own clubs, you’ll get just as big a workout as joggers and cyclists. Moreover, actually swinging the club provides muscular benefits of a different sort – as that’s about bursts of exertion.

Unlike other forms of exercise, golf is extremely low-impact, which makes it easy to play well into old age. Pick up the sport in your twenties, and you might still be playing when you’re eighty.

That isn’t to say that there’s no risk of injury when you’re playing golf: certain conditions, like golfer’s elbow, are so common that they’re named after the activity. But by paying attention to your physical symptoms, and working with the right coaches, and using high-quality clubs, you’ll be able to eliminate these problems from your game, and enjoy all of the benefits we’ve mentioned.