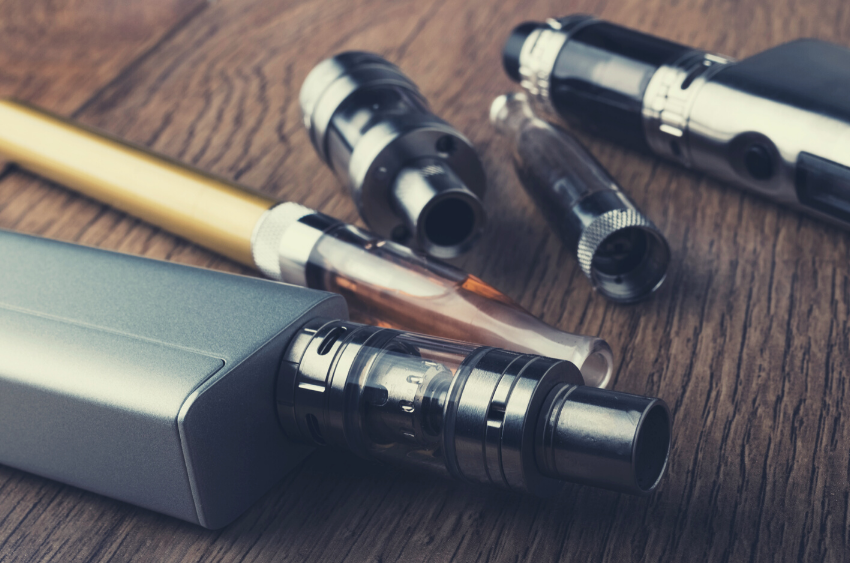 Vaping has now become among the most sought-after methods of consuming cannabis over the past couple of years, yet entering the vape scene and recognizing its nuances sometimes can seem challenging. With the booming market rapidly becoming over saturated with waxes and cartridges, both quality and not, users need to know what they are purchasing and interacting with from an informed point of view.

Differentiating between and demystifying words such as dab pen, wax pen, and vape pen offers a solid base to learn more about the products’ similarities and differences.

What are vape pens used with vape carts?

Vape pens are battery-powered, simple devices used to inhale vapour generated by liquid or oil vape carts. Typically, vape pens consist of 4 major parts: battery, sensors, atomizer, and the tank. Those parts interact — as well as heat up — together to generate the vapour that is inhaled. When used, vape oil or liquid is sucked into the pen’s atomizer, heated into vapour, then inhaled. Consumers breathe those vapours by mouth, eventually feeling the impact of whatever essential oil or cannabis was vaporized. Pens like those often are rechargeable and accept an array of various vape carts/pods.

Because of their ease of use, pens are good for beginners just getting into vaping. Pens just need vape carts instead of a wax pen’s complicated loading process and require less maintenance.

What are wax pens?

A wax pen is similar to a vape pen, especially in form, yet they don’t vaporize oil or liquid. On the contrary, these pens melt waxier concentrates of cannabis and additional similar substances. As with traditional pens, wax pens comprise only a couple of main parts:

Due to them requiring more heating power — to melt the solidified wax — these pens often are wrapped in steel to safeguard consumption from its hot internal temperatures.

What are dab pens?

Like a wax pen, a dab pen uses a denser substance for vaping — in this instance, dabs. Dabs are a more informal reference for THC concentrates, typically used to generate more potent effects of cannabis. A dab pen uses most of the same parts as wax and vape pens and works pretty much the same. Consumers place the dab onto a coil included inside the pen and melt the dab onto a wick. The dab pen’s wick absorbs the now liquid dab and heats it further into vapour which may be inhaled.

The main difference between vaping devices is what kind of product they use. Dab and wax pens utilize waxy dabs and concentrates, whereas pens generally use liquid or oils. This is a part of what makes vape pens easy to use and convenient — oil vape carts may be loaded into the instrument and kept there during times of non-use. Conversely, dab and wax pens are loaded using a user-measured quantity of wax or concentrate by hand. Loading dab and wax pens may be messier / dirtier than vape pens for that reason.

Purchasing a dab, wax, or vape pen does not need to be challenging, especially once the proper research is done to find which is better for the individual and their situation.

5 Ways To Find Pest Control Near Me

An Ultimate Guide Into Colposcopy