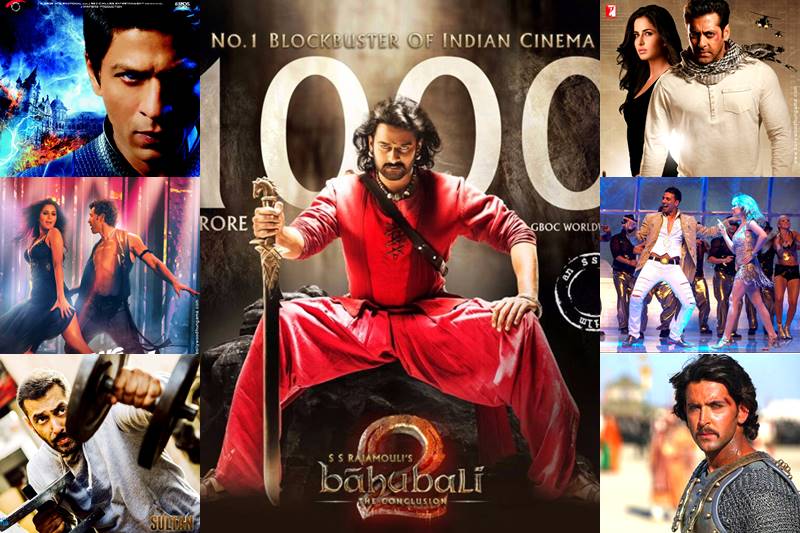 The Indian entertainment market is a huge business in itself, with consumers from different regions all over the world irrespective of the diversity in culture, language and beliefs. The industry that started long ago has changed drastically in past years be it, content, casting, distribution platform, technology and so on. Many films become hit but only a few come under the 100 crore club or big box office hits.

Evolution of the Indian films:

The current movies have evolved over the years as compared to the movies made in the past including the black and white movies in that case. In the initial years of the Indian cinema industry, a movie was could be a hit only if it was produced under a big production house, the reason being, only those production houses has the capacity of reaching the audience. The production companies that could reach out to a large number of the audience including the villages were the once that ran in theatres for long and considered to be big hits. The efforts the filmmakers had to put into to even distribute their product(film) was relatively very high. But in today’s times, the platform has changed and lifestyles too. People are willing to invest in movies and watching the movies in theatres or on the several OTT platforms. Most of the highest grossing Indian movies have proved that content is the king in current times. However, not all super hit movies were best at their content.

So, what makes a movie highest grossing?

Most of the movies which get a lower rating and poor reviews from the critics do not perform well even in the theatres. However, not all poor reviewed or critically acclaimed movies necessarily perform badly at the box office. The movie Kabir Singh shows that the audience does not resonate with all the critics. On the other hand, many small budget movies and also big-budget movies could not perform well, no matter how amazing reviews and ratings were. watch best movies there soap2day website.

As the content over the various OTT platforms is increasing people are more open to the real situations of the people and are more inclined towards the movies that have some social message or reliability over the commercial conventional romantic movies loaded with drama and inappropriate songs that flash in the movie for no reason. The popular star cast is not much a consideration except for the die-hard fans, who watch the movie in theaters again and again even if it has a poor story. The highest grossing movies in India at present are mostly which have impressed the majority of the audience with their story. The budget at which the movies are being made has a relatively lower impact on its success in the box office now which is certainly a positive change as the newcomers get a fair chance in such movies.

Thus, there can be many reasons for a movie’s success but as an audience, we should be responsible enough to encourage the movies that are good rather, than watching a movie falling for the star cast.

Hope you enjoyed reading this article.