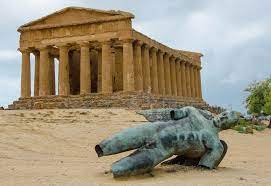 Sicily is a dreamy holiday destination. With gorgeous weather, pristine beaches, friendly locals and a rich culture it’s been popular with tourists for a long time. But what you might not know is that Sicily has a diverse ancient history. Below, we take a look at what you might discover.

One of the most striking aspects of Sicily is that it sits at the centre of the Mediterranean. This has made it a key strategic location, with humans gravitating towards the island for thousands of years. In fact, the island was inhabited as far back as 10,000 years ago. By the time that Greeks settled on the island there were three dominant cultures there: the Sicels, the Sicani and the Elymians.

And there’s plenty of evidence that the earliest civilisations were inhabiting the island. The grottos and caves of Sicily feature plenty of ancient art and cave paintings. These intricate paintings can give you a rare glimpse into the culture of ancient society.

The Greeks colonised the island around 750 BC, having been attracted by the rich soils and perfect location in the Mediterranean. The remains of their society make for one of the landmark attractions on the island. Archaeological sites at Agrigento, Segesta, Selinunte and Eraclea Minoa can all make for a spellbinding day out to sample life from thousands of years ago.

500 years of Roman rule followed the era of Greek settlement. This mixing pot of Greek and Roman culture has helped establish Sicily as an exciting historical destination.

This eclectic mix of cultures in Sicily only grew when the Normans invaded in the 11th century. Muslims, Jews, Christians and Byzantines all had a role in society during Norman rule and this diverse society echoes through to modern day Sicily. And it’s led to a distinct architectural style (Sicilian Romanesque) that will hit you as soon as you arrive. The Normans were succeeded by much less lavish rulers, but their influence survives to this day.

This rich and storied history has had a lasting impact on the island. The town centres have been lovingly restored and they feature unmissable architecture. Plus, many of the ancient ruins have been turned into UNESCO World Heritage sites for you to visit. And when you want to escape the city, there are still natural parks for you to enjoy.

With its thrilling ancient history, picturesque scenes and cooling beaches, Sicily has something for everyone. And with a Sicily escorted tour, you can experience everything that the island has to offer from nature to culture, and even its impressive history. 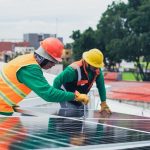 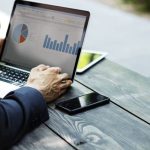 Project Pioneer Review: Is It The Right Course For YOU? 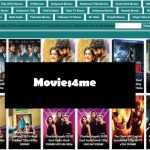 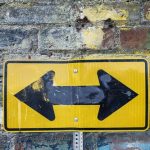 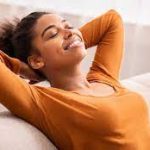 What Is Stress And How To Manage It