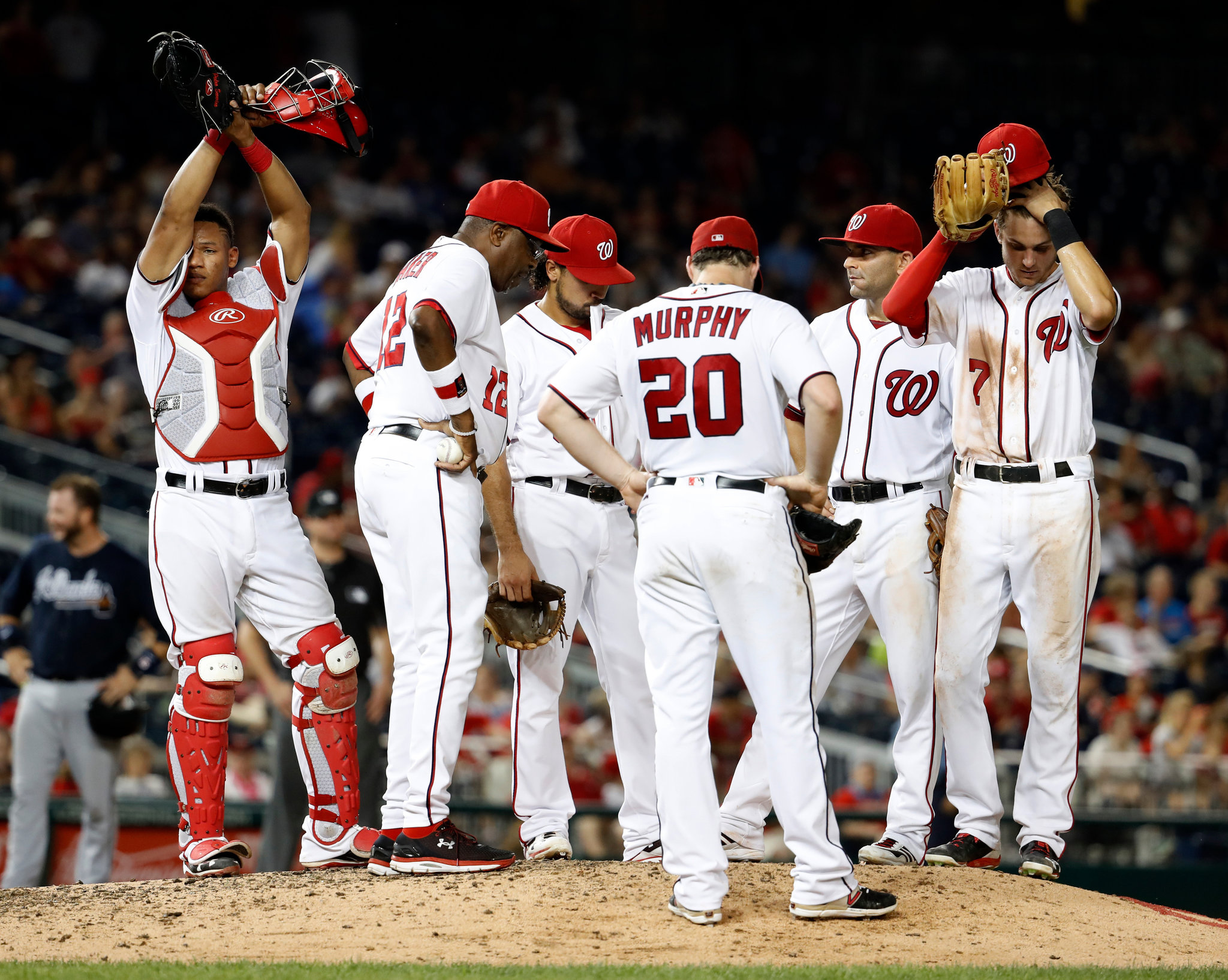 With the regular basketball and hockey seasons over and the start of football months away, sports fans in the United States have one thing to look forward to: baseball. With 162 regular-season games each season, there’s plenty of time to catch a game or two or more before the end of summer.

There’s just one problem. You probably think baseball is boring – like really boring. It’s too slow, too long, too repetitive, and too quiet. Even if you like it, chances are you don’t enjoy it as much as other professional sports. And that’s okay. Everyone is entitled to their own opinion.

However, baseball fans around the world will always insist those who don’t enjoy it are missing out on something extraordinary. Moreover, and with all due respect, we assume you don’t know about all the things that make baseball a thrill to watch.

With this in mind, here are five reasons why baseball isn’t boring:

It’s packed with intrigue and suspense.

Many casual observers think baseball is nothing more than someone trying to throw a ball as fast as possible to someone trying to hit it as far as possible. The truth is there’s a lot more to it than that. The pitcher and the catcher – referred to as the battery – have spent hours studying every batter’s strengths and weaknesses. Likewise, every batter has studied the opposing pitcher’s habits and history in an effort to gain the upper hand. Things get tenser when one or more players reach base. The battery must now use coded signals to prevent the other team from knowing which pitches are being thrown while also being ready in case one tries to steal a base. All the while, managers work feverishly to decide which pitchers to use, how to position players in the lineup, and hundreds of other calculations designed to increase the odds of winning.

It’s a game of inches.

While every organized sport has its own regulated playing surface, the geometrical design of the baseball diamond is something special. That’s because the distances and spaces appear perfect for “bang-bang plays.” For instance, there are 90 feet between each base, with 60.5 feet between the pitcher’s mound and home plate. These distances make base stealing one of the hardest and most thrilling aspects of the game; a baserunner will start sprinting towards the bag the moment the pitcher lifts his leg to pitch; the catcher now has a split second to catch the ball and throw to the second or third baseman for the out. In almost every instance, the play is decided by inches, if not less.

As mentioned in the introduction, the Major League Baseball season is 162 games long. Teams play nearly every day, with some going weeks before a day off. Combined with the exceptional athleticism and intellectual ability required to play the game at that level, baseball is by far one of the most mentally and physically demanding sports ever conceived. The result – for most teams and players – is a summer of ups and downs; the player destined to be voted MVP might go 0 for 20 during the middle of a season, while the team that wins the World Series might be dead last in the standings before the All-Star Game. The unpredictable nature of the typical baseball season makes Major League Baseball lines more thrilling. It also makes the games themselves more exciting, as anything can happen.

Baseball has a reputation for being non-violent and safe compared to other sports, especially football and hockey. While putting athletes in harm’s way is not ideal for making sports less boring, it must be said that baseball is more dangerous than most people think. For one thing, the average big league pitcher throws a fastball in the 90-100 miles per hour range. That’s a hard object flying close to your head at a dangerous speed. One major league player even died by getting struck in the head by a pitch, though his death led to major rule changes to improve safety. The risk isn’t all on the batter, either; when hit, the ball is launched at speeds as fast as 120 mph, putting pitchers at risk of serious injury.

It ain’t over till it’s over!

Baseball is the only team sport not governed by a game clock. Games are played for nine innings, no matter what. That means teams with the lead can’t run down the clock to hold on for the win; they must always give the other team a chance until the game is over. The result is a situation where a team can be down as many as ten runs in the ninth inning and come back to win the game.

It’s okay if you think baseball is boring. But are you sure you aren’t missing out on all the fun? Pay closer attention the next time you catch a big-league ballgame on television. You might discover it’s more exciting than previously thought.

Michael Driver is a freelance writer from Texas. When not writing to pay the bills, he loves covering topics related to history, movies, and sports.