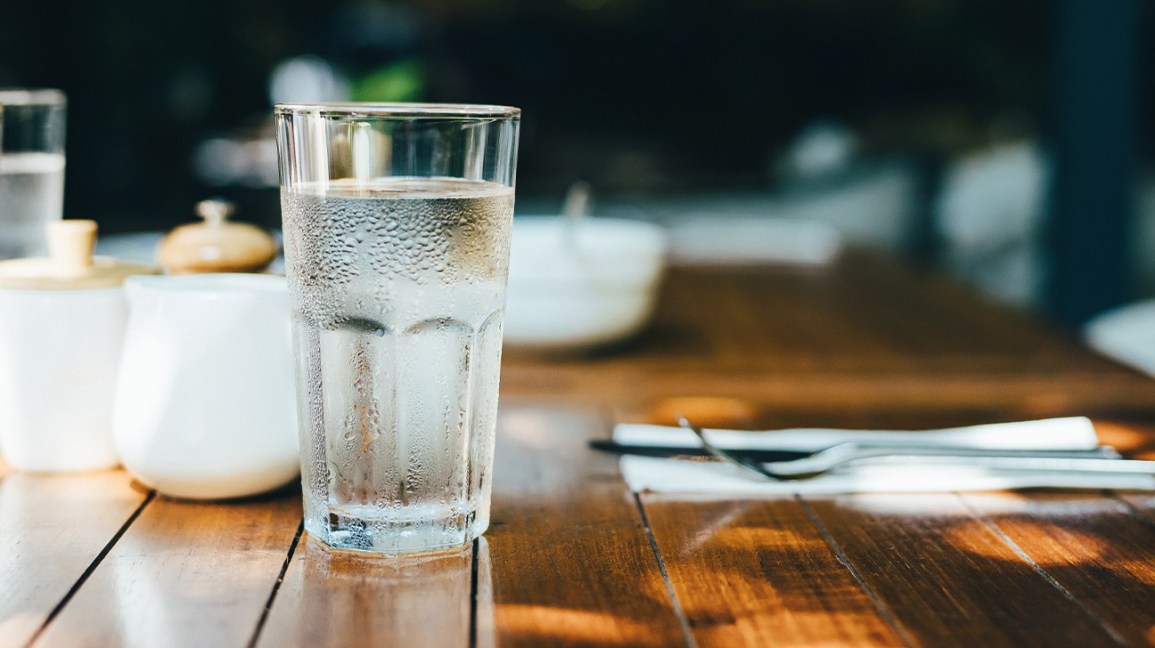 Most real estate agents will tell you that “ocean view” is the most expensive phrase in the world. People are willing to pay half a million dollars more for a house if they can see the water from their windows. And this is no coincidence: studies have shown that water not only attracts people but makes them much happier and healthier.

How exactly does this happen? We will discuss this in detail, in this article.

How Water Affects Our Body?

1- Relaxing By The Water Tones And Improves Mood

The stories of surfers, swimmers, research scientists, fishermen, yachtsmen confirm that a person feels happier by the water or in the water. Over and over again, researchers have found that proximity to water enhances the positive impact of the environment on a person’s state of mind.

In 2010, scientists from a British institution experimented on forty adults. Respondents had to rate hundreds of pictures of various landscapes, both urban and natural. Without saying a word, the study participants gave the highest rating to those photos, which were bodies of water.

These landscapes seemed more positive, tonic, and uplifting. Other polls showed that people whose houses are located near water bodies are more satisfied with their lives than others.

There is a version that the preference for a certain type of landscape is due to evolution. In 1984, Edward Wilson, a biologist, naturalist, and entomologist at Harvard University, proposed a new scientific hypothesis that he termed biophilia.

Its essence boiled down to the fact that the human genes are literally “built” at the level of instinct with nature and living organisms with which we inhabit the planet together.Wilson suggested that since humans have spent much of their evolution in the wilderness, they must love the natural environment from birth. This especially applies to water – the source of life.

3- A Way To Get Rid Of Dependencies

Researchers know many stories when people through extreme swimming, sailing, or surfing abandoned drugs and alcohol.

These outdoor activities are used to help people “replace the addictive high with endorphins produced by vigorous exercise.” Extreme, combined with the contemplation of waves and immersion in water, turns out to be doubly useful for combating addictions and various mental problems.

Many wives search for an answer to how to deal with an alcoholic husband. We provided you an answer today. Take him to such extreme activities as swimming and observe the changes.

4- Relaxation For The Brain

There are two types of attention. Voluntary, on which the brain spends a lot of energy and concentration. And involuntary, which does not require mental effort. Most modern people use only voluntary attention, and as a result, they experience severe overwork and chronic stress. The efficiency of intellectual activity in this case decreases.

Therefore, a person needs to periodically include involuntary attention. How to do it? A tired brain gets a chance to heal itself in the wild, especially near water. The aquatic environment, be it the sea, river, lake, or fountain, creates the ideal “sleepy” background that allows the brain to rest.

The human body is 78 percent water, and the brain is even more “watery” (water makes up 80 percent of its volume). It is not surprising that drinking enough water is one of the basic conditions for the normal functioning of the brain. To prevent dehydration and ensure that your drinking water is safe, always test your water for TDS to check the quality of your water.

Even mild dehydration can extremely negatively affect the structures responsible for attention, psychomotor, and regulatory functions, as well as thinking, memory, and perception. At the top of its consumption of alcohol, it dries up the body and causes dehydration.

Some of the wonders of water have yet to be explained to neuroscientists and psychologists. One of them is the positive effects of water and water exercise on autistic children.Clinicians studying aquatic programs designed for these children have found that this approach not only strengthens the muscles and improves the vestibular system of young patients.

Swimming is considered one of the best forms of aerobics and muscle stimulation. Because the pressure of the water outside the body is greater than the pressure from the inside, water helps blood flow from the limbs to the heart and lungs. The heart responds with extra effort, pumping that extra blood more efficiently with each beat.

As a result, blood circulation throughout the body increases by 30 percent, and the lungs work about 60 percent harder than on land. The muscles also benefit from this, as they receive more blood, and therefore oxygen.

When swimming, our body feels like it is during rest or meditation. In other words, being in the water itself is relaxing, stress-reducing, and physically strengthening.

It is the favorite color of most of the inhabitants of our planet. Psychologists, surveying associations with blue and light blue flowers, most often heard the following words: calmness, purity, concentration, openness, depth, and wisdom. Blue and light blue are also associated with trust, confidence, reliability, and strength.

The researchers claim the calming effect of different shades of blue. For example, Japanese scientists report that people who sit next to a blue partition while playing video games have smoother heartbeats and less fatigue than those who play near a red or yellow partition.

Also, people feel less pain when looking at blue than when looking at green or red. Besides, exposure to blue light strengthens the areas of the brain responsible for organizing attention and memory.

We are united with the natural world by interdependencies that go far beyond ecosystems, biodiversity, or economic benefits. Our neurons and water simply cannot live without each other. And water can make us better, stronger, and happier.