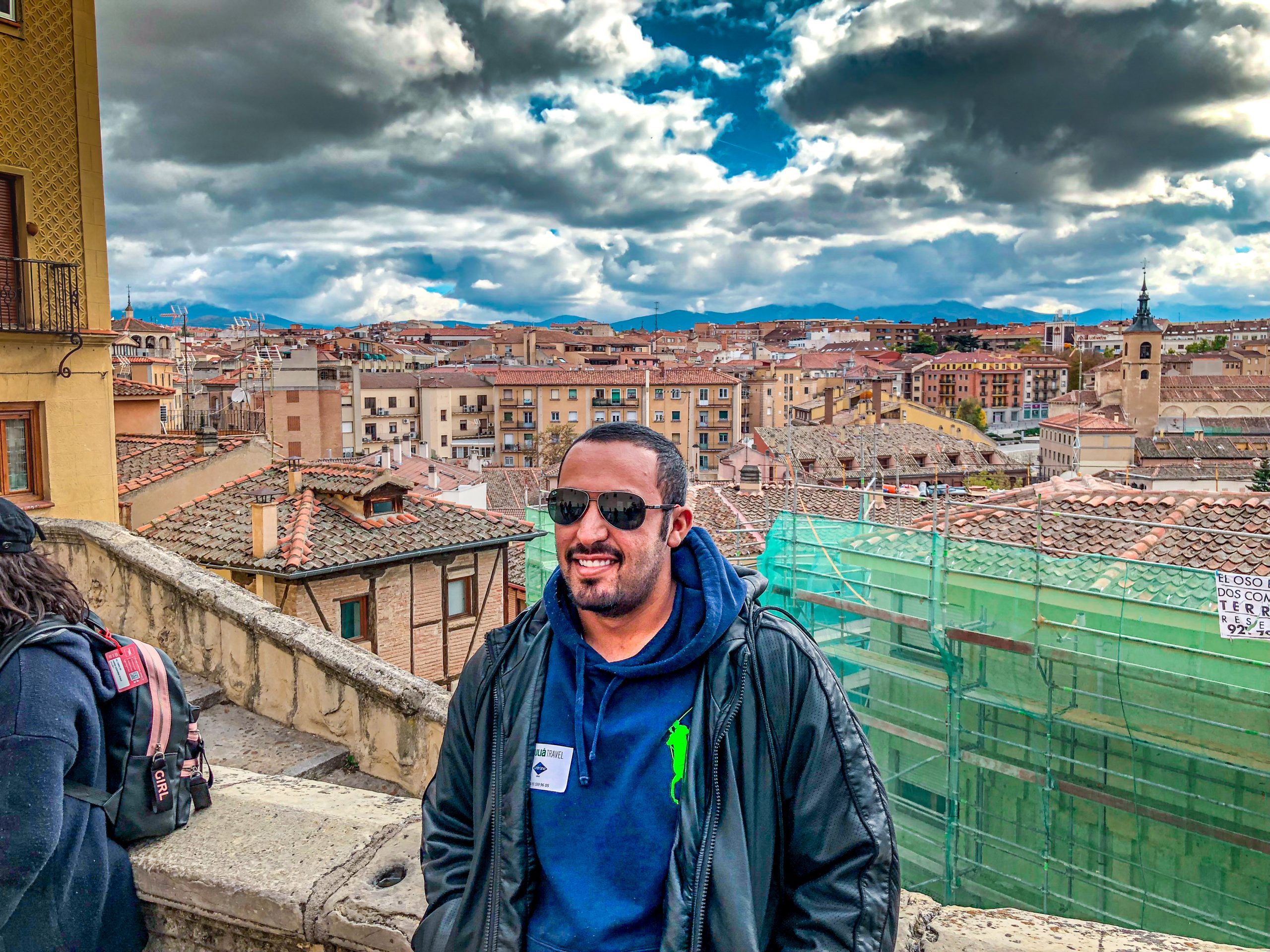 People usually believe that you can’t achieve big dreams by doing regular jobs. Additionally, people actually believe that you shouldn’t follow your heart, and should sacrifice your dreams if you want to earn big in your life. What? You don’t believe either of these arguments are true? Well. Earn big while following your heart to prove all of them wrong. At least this is how Abdullah Almanna puts it.

Abdullah Almanna is a well known name amongst young and aspiring entrepreneurs who are after their big dreams of achieving success and fame at the same time. Almanna is a living example who proves that nothing can stop you from achieving your dreams and all of your life is within your control, that is if you’re willing to take control of your life. Let’s see how Almanna has transitioned from just being a CPA to being an inspiration for the younger entrepreneurs.

Abdullah Almanna was born in 1993, and after completing his college, he went on to become a CPA (Certified Public Accountant). He had good enough grades to get hired in one of the Big Four firms of the accounting world. Soon after starting his job as an accountant, he showed his distinct talent and started traveling around the globe to different destinations.

Being multilingual helped Abdullah a lot in learning new languages quickly. While he was still working for an organization, he started to study the market trends closely, and soon after that, he became an active investor. He was a smart and quick learner, and this helped him achieve success really soon in his investment career. He later started his own venture know as “Tripese”.

He worked with Ernst & Young, and traveled around the globe in that period of time. Since he was involved in global causes, he served both as a Vice President for One Hand, and also contributed as a supervisor Give to Gain, which is a charitable organization for over 5 years.

He also got the opportunity of traveling to Tanzania during the same period to join the Kilimanjaro Summit. During that trip, he was fully devoted to fundraising activities and other charitable works.

He Has A Wide Experience

Abdullah knows many languages, and has amazing accounting skills due to his profession. He also won his Blockchain Bronze Badge, which is considered as a big achievement for any CPA. All of this professional experience has been seamlessly coupled with his travel experience and charitable works to make his magnetic personality. This experience also makes him an effective writer for the aspiring entrepreneurs who want to live a lifestyle like him.

Abdullah recently published a book named “The Offbeat Voyager” which contains lots of amazing parts of his success story. He always shares his travel journeys in a way which inspires young people to do something big in their life and travel around the globe while doing what they love for a living. You should check out his books to learn more about this man’s interesting journeys.