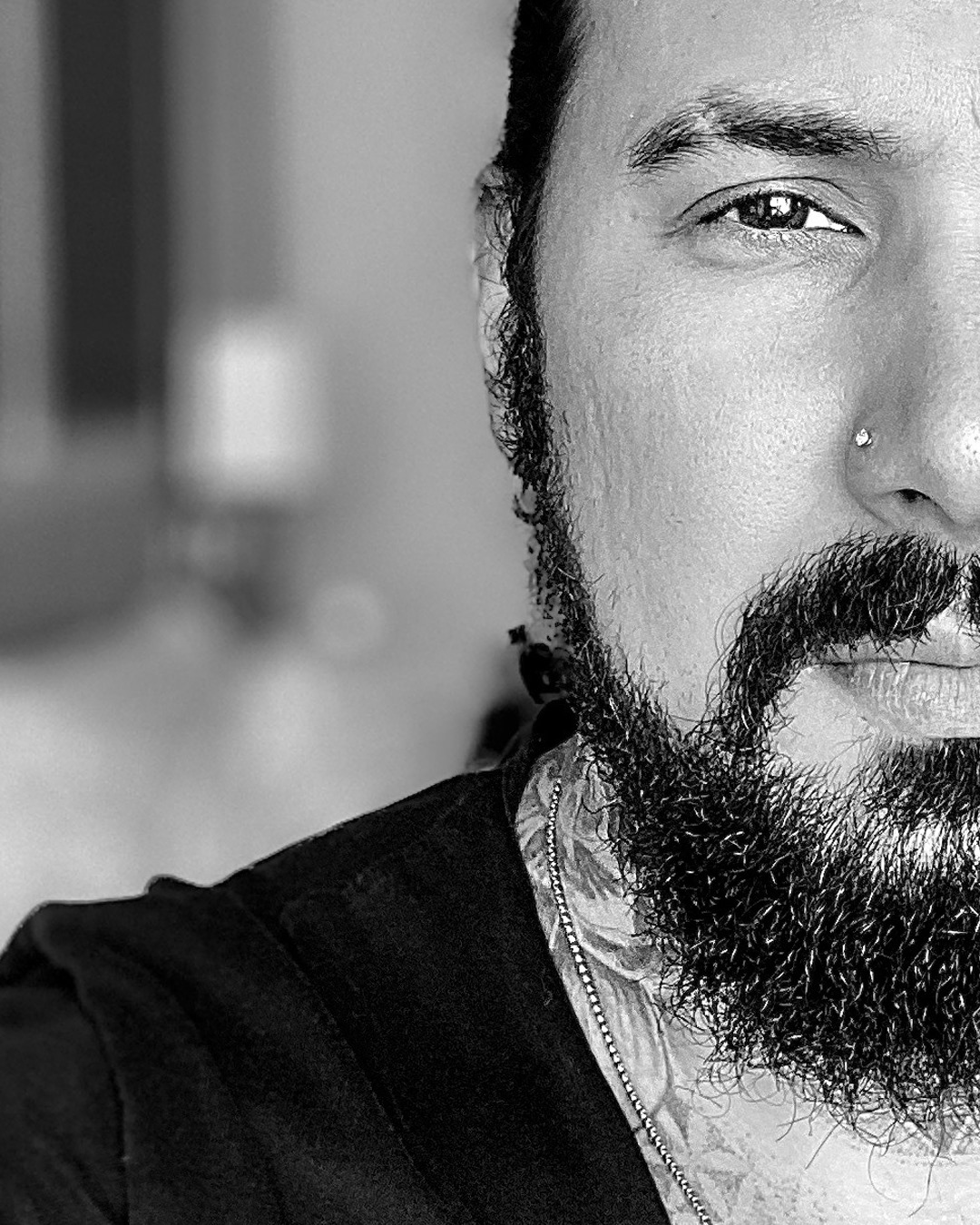 Andrew Fashion has been a millionaire on more than one occasion.  He has earned and lost millions because of choices made and in one particular incident, leaving a safe open while having guests over.  He woke the next morning with $80,000.00 missing from the safe.

His poor choices may have something to do with the fact the first time earning millions he was only 18 years old.

He is also a high school dropout.

Most people would likely have given up after losing millions the first time around.  Andrew, however, does not know the meaning of the word quit.

In his short lifetime, he has started over 25 businesses, some successful and some not.  Each time he rebounded from loss with a newfound drive and determination to succeed, again.

His last business was a partnership for an exercise app called Evolve.  He managed, among other things, to raise approximately 1.7 million dollars for the app and enlist the services of Instagram influencer Sommer Ray.

He walked away from it all.  Walked away with a concept for something new and revolutionary in the travel industry.

Andrew spent seven months with nothing and nowhere to live.  All the while he had a single focus in mind and was set on making it happen one way or another.

In that seven months, he raised $40,000.00 for the concept.  The concept’s name is Gypsee.  Its purpose is to make a fundamental change in the way people travel and enjoy exotic adventures.

Gypsee is slated for release in March  The first adventure opportunists to become a part will be Ambassadors and members of the 50 Elite, who will be afforded special deals, benefits and upgrades as long as they remain subscribers to Gypsee. Learn more about Andrew and his extraordinary life at https://www.andrewfashion.com/