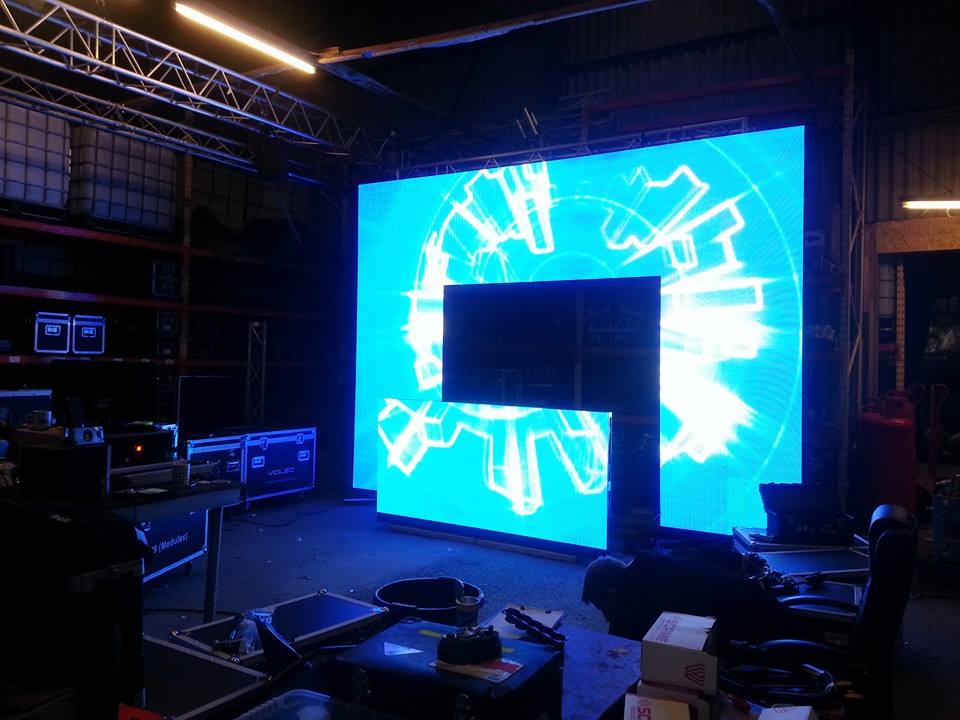 Light-emitting diodes, or LED as most folks know it, are one of the most popular lighting technologies in the US and all over the world today. But their use extends to far more than just light bulbs for homes and offices. They can light up your mobile phones or be used in car headlights. You can spot them in the bigger cities as advertising billboards or as part of a building’s facade. Even the Jumbotrons in Times Square and sports arenas, which used to have CRT displays in the ’80s, now operate using LED tech.

When looking for video displays to set up for big events like concerts, movie premieres, or conventions, LED Videoscreen has basically become a no-brainer for most organizers. Most mobile screen and wall display rentals provide LED screens by default.

So what makes LED displays the go-to screens for many events today?

They Last Longer Than Other Screen Types

It’s a win-win situation. On the rental service’s part, it’s an investment that gives them plenty of time for returns. For the people holding the event, it means they won’t have to worry about the LED display dying on them anytime soon.

When it comes to energy efficiency, LED products are hard to beat. LED light bulbs, for example, can consume 70 percent less energy than incandescent lights.  When up against fluorescents, LEDs can save you up to 30 percent.

Organizing events is quite costly on its own already. So if you’re an environmentally conscious fellow or not, you’ll definitely go for LED because of all the money it saves you or your company.

They Produce Brighter and Better Images

LED screens display crisper and more vibrant visuals than both CRTs and LCDs. This is because the screens are lit by very small diodes which give more control over how much and where the light is shown on the screen. LCD screens, which run on fluorescent lights, don’t have as much control.  LEDs also have a higher refresh rate, which means moving images can be displayed at a higher quality.

You Don’t Need a Projector

Old school as they may be, projectors are much cheaper to use than LED displays, which is why some organizers and offices use them instead. All you need is a large, empty space between the projector and a blank screen or wall.

But the problem with this setup is that projectors have to be mounted high enough so that nothing obstructs it. If it’s too low, chances are, you’ll be seeing silhouettes at the bottom. The video quality isn’t as good with projectors either. You’re also limited to the kinds of spaces that you can use for events since projector displays don’t work as well when there are other sources of light. That’s why you usually only see them in movie theaters.

Meanwhile, LED displays are less cumbersome and easier to set up or dismantle. It doesn’t need a projector either since your computer can connect to it directly. The best part is that they work well even in well-lit areas, which is why they’re the screen of choice for outdoor events.

LED Is the Versatile Choice

LED screens offer more versatility than other video displays. You can use it for a wide array of applications like advertisements for TV broadcasts. They can operate in any environment, no matter how dark or bright the place.

If you need high-quality screens for a company event or a music festival, make sure that you’re hiring a reputable LED screen rental service with an experienced crew.