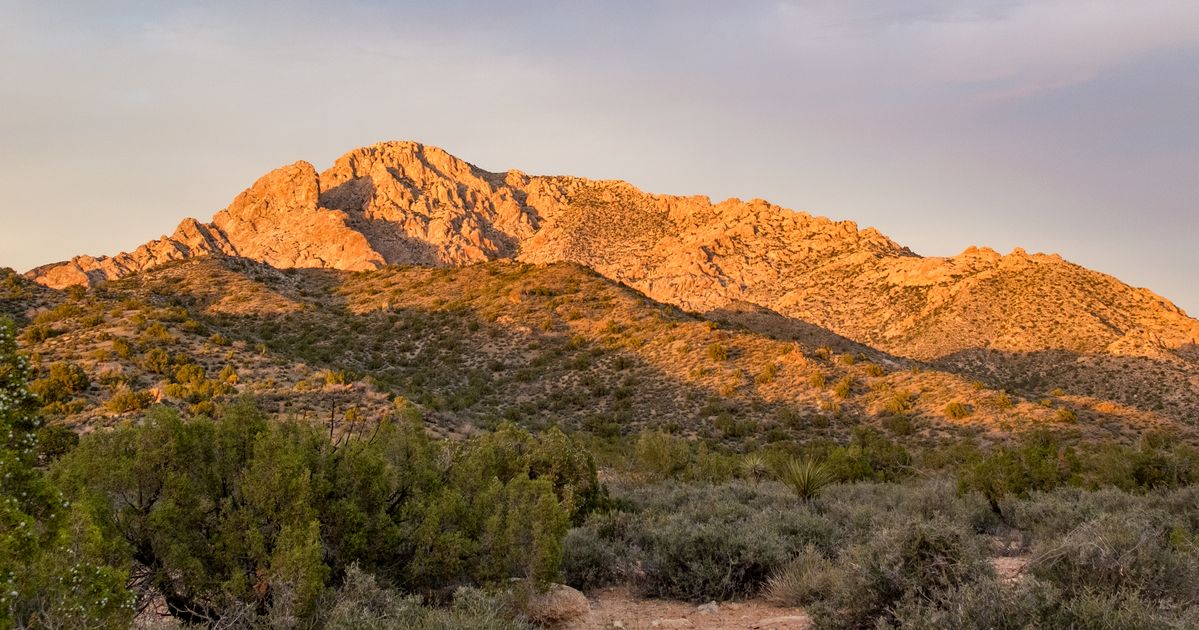 President Joe Biden will use his executive powers to establish a sweeping national monument at Spirit Mountain, a landscape that is sacred to a dozen Native American tribes, a senior administration official confirmed to HuffPost.

Biden is expected to announce the forthcoming action during a speech Wednesday morning at the White House Tribal Nations Summit. The Washington Post first reported the news early Wednesday.

Located in the southernmost corner of Nevada, Avi Kwa Ame — meaning “Spirit Mountain” in the Mojave language — is the tallest peak in its namesake Spirit Mountain Wilderness. For months, tribes, environmentalists and public land advocates have been pressing the Biden administration to grant Spirit Mountain monument status and bar new mining, drilling and other development.

It is unclear how many acres the new monument will span. Tribes and environmental organizations have called for as much as 450,000 acres to be protected, and Rep. Dina Titus (D-Nev.) introduced a bill earlier this year that proposed a similar footprint.

The Honor Avi Kwa Ame coalition, which is made up of tribes, conservation groups and area residents, said it was “thrilled and overjoyed” by the expected announcement.

“Tribal leaders and members, monument supporters and the general public made their voices heard about this culturally and ecologically significant proposal and the need to safeguard these resources for future generations,” the coalition said in a statement. “This effort to expand federal protection for Avi Kwa Ame has been years in the making, and finally it is nearing success thanks to the Biden-Harris administration’s commitment to supporting locally led efforts across the country to conserve important places.”

Signed into law in 1906 by President Theodore Roosevelt, the Antiquities Act authorizes the president to “declare by public proclamation historic landmarks, historic and prehistoric structures, and other objects of historic or scientific interest that are situated upon the lands owned or controlled by the Government of the United States to be national monuments.” Sixteen presidents, both Republicans and Democrats, have used it to create more than 150 monuments.

This is a developing story. Check back for updates.