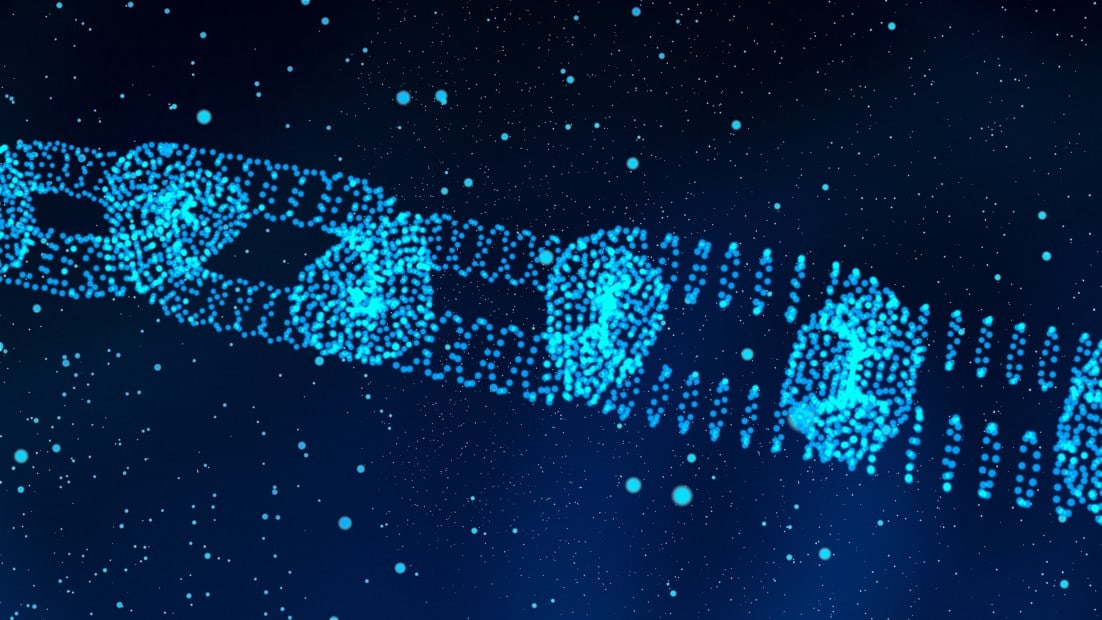 On 31st October 2008, Satoshi Nakamoto, the Founder of bitcoin had his first paper published. It was called “Bitcoin: A Peer-to-Peer Electronic Cash System.” This whitepaper describes how Bitcoin and blockchain are interlinked and how it functions in the blockchain network.

The first-ever goods that were purchased using bitcoin was when Laszlo Hanyecz, called the bitcoin Pizza guy purchased two pizzas worth 10,000 BTC. The day 22 May 2010 is still commemorated as the Bitcoin pizza day.

Satoshi Nakamoto, though his identity remains a mystery Satoshi was the inventor of Bitcoin. It is, in fact, fascinating to see how Bitcoin turned to become a million-dollar business and yet the father is absconding.

Blockchain technology and Bitcoin is undoubtedly the hyped word in the current industry. To help you make sense of both the concept, let us first explain the concept and the relationship it endows.

For example, blockchain is the technology of which Bitcoin (cryptocurrency exists) today. Now Bitcoin is the first cryptocurrency, for which the technology blockchain was invented. You might be wondering, what is cryptocurrency then? In simple terms, it is just a medium of exchange like a dollar, the only difference is that it is digital and uses encryption to control the monetary transaction that takes place. The transfer of the digital asset is now possible with the help of a peer to peer electronic cash system which is called Bitcoin, this now enables an online transaction to take place directly without the intervention of a third party.

Blockchain, on the other hand, is a digital ledger where each of the blocks are interlinked to another block once the verification of the transaction is made. The transaction or data stored here is immutable. Information stored in the ledger is verifiable, auditable but not editable. Every block is recognized through its cryptographic signature.

If X requests for a transaction. The transaction later gets broadcasted to a P2P network that consists networking of computers called nodes. Further to this, it goes out for validation through the network of these nodes and is done using algorithms. This verified transaction can either be contracts, records, or cryptocurrency. Once the verification is done, this transaction is then combined with other transaction creating a newer block of data. This new block of data further gets added to the existing blockchain. This completes the transaction process, the information stored is permanent and unalterable.

Besides Bitcoin and cryptocurrency, technology has a significant potential for participants to participate in transferring assets without the need for an intermediary.

Looking at the business perspective, blockchain moved beyond the banking sector. The blockchain industry is spread widely across the world with industries adopting to the blockchain.  When technology moves faster, it brings a wave of a dangerous shift. Any blockchain no matter how prescient is only as good as the execution process.

It is true because of the advantages it offers –decentralization, immutability, transparency, and security several businesses are considering blockchain today. With blockchain on the rise, it is rather an astute decision to pursue a career and become a blockchain engineer today.

The new-age technology is touted to become the next-generation database of choice. For over a decade, the term itself was flitting in and out looking for means to fit-in. It is that today, blockchain is seeing a revival where industries are realizing the potential of this technology that underpins cryptocurrency. Technology has always been disruptive creating newer opportunities by destroying old and redundant technologies. No doubt, blockchain created the buzz in the market and since then there has been a great deal of excitement. The dust is settling and building a newer phase. Blockchain will remain to be the talk of the town for quite a long time now.