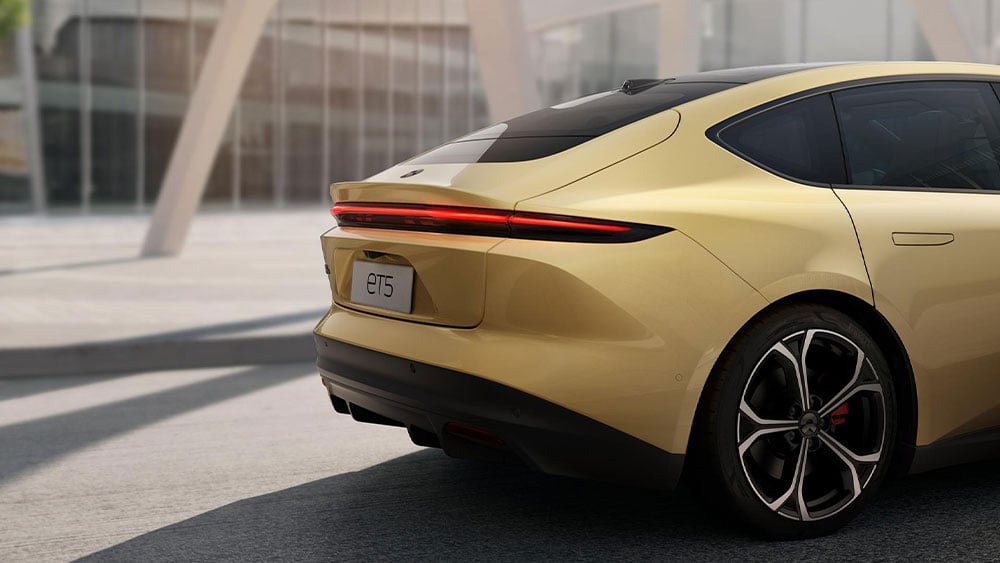 China EV sales are seen rising in a seasonally strong November, with Nio (NIO) poised for a sharp rebound as supply headwinds ease and new models ramp up. Hopes continue to mount for a shift in China’s ultra-strict Covid policy, which has weighed on automakers. XPeng (XPEV) shares rocketed Wednesday, leading a broad surge for China EV stocks, after a better-than-feared Q4 delivery outlook.

All of these EV makers are increasingly competing with Tesla (TSLA) in the world’s largest EV market.

Retail NEV sales are expected to reach 600,000 in November, the China Passenger Car Association estimates. That would be up 58.5% vs. a year ago and also up about 8% from October. Unlike BYD, the startups all saw October sales fall vs. September amid lockdowns.

“Historically, car sales in China have picked up strongly in the year-end months,” Deutsche Bank analyst Edison Yu wrote in a Nov. 25 note. He expects new models, including the Nio ET5 and Li L8 and L9, to boost November sales.

The country’s EV subsidies are set to expire at year end, which could pull forward some demand.

Chinese EV stocks surged Tuesday and soared again Wednesday. Local authorities continued to ease some ‘zero-Covid’ rules Wednesday after protests against the policy erupted in several cities over the weekend. China’s top leadership is also pushing for a more “targeted and precise” approach to fighting the coronavirus, local media said.

Check back Thursday for November results. In October, Nio delivered 10,059 electric vehicles, down 7.5% vs. September but up 174% from a year earlier.

Those deliveries will include a small but increasing number of European sales. Nio has expanded deliveries from Norway to several European countries.

Check back later for November results. XPeng sold 5,101 EVs in October, down nearly 40% vs. September, continuing a rapid month-to-month deterioration in sales.

Deutsche Bank’s Yu had forecast XPeng would deliver 19,500 EVs in Q4. New models, such as the G9 SUV, are ramping up slowly, while some older models are being phased out, he said.

On Wednesday, the southern Chinese city of Guangzhou, where XPeng is based, relaxed Covid-19 restrictions in various districts. Other major Chinese cities, including Shanghai and Zhengzhou, home to the world’s largest iPhone factory, also said Wednesday they were ending Covid lockdowns..

On Dec. 9, Li Auto will report Q3 earnings before the market open. It’s also expected to give a Q4 delivery estimate at that time.

Check back later for November results. In October, BYD sold a milestone 103,157 all-electric EVs, up 150% from a year ago. It sold 217,816 all-electric and hybrid-electric vehicles, combined, in October.

BYD is on track to sell nearly a million fully electric vehicles in 2023.

Exports remain a small share of total sales but are rising rapidly. The Warren Buffett-backed EV maker has a massive international expansion underway. On Tuesday, BYD said it would enter the personal EV market in Mexico next year.

On Dec. 9, BYD is preparing to launch the Frigate, a hybrid SUV. That will add to a slew of new EV launches. The BYD Seal, another Tesla Model 3 rival, launched in late August.

Tesla does not release China-only sales, but weekly registration data suggest a strong month for local China sales. A late October price cut and various other incentives, along with Tesla’s big production increase and the soon-to-expire China EV subsidies, are likely contributing factors.

China’s electric-car market stayed red-hot in the first 10 months of 2023, despite headwinds.

Over that period, NEV sales soared 110%, while the broader passenger car market grew just 14%, according to data from China Association of Automobile Manufacturers. In October alone, China’s all-electric sales jumped 70% to 508,000.

“Of the past 10 months, the (NEV) segment has registered seven monthly triple-digit growth on a year-over-year basis, backed by strong underlying demand and tax incentives offered by the government,” Deutsche Bank analysts said in their Nov. 25 note.

These Are The 5 Best Stocks To Buy And Watch Now

Why This IBD Tool Simplifies The Search For Top Stocks

Futures: Market Rally Awaits Powell Speech; What To Do