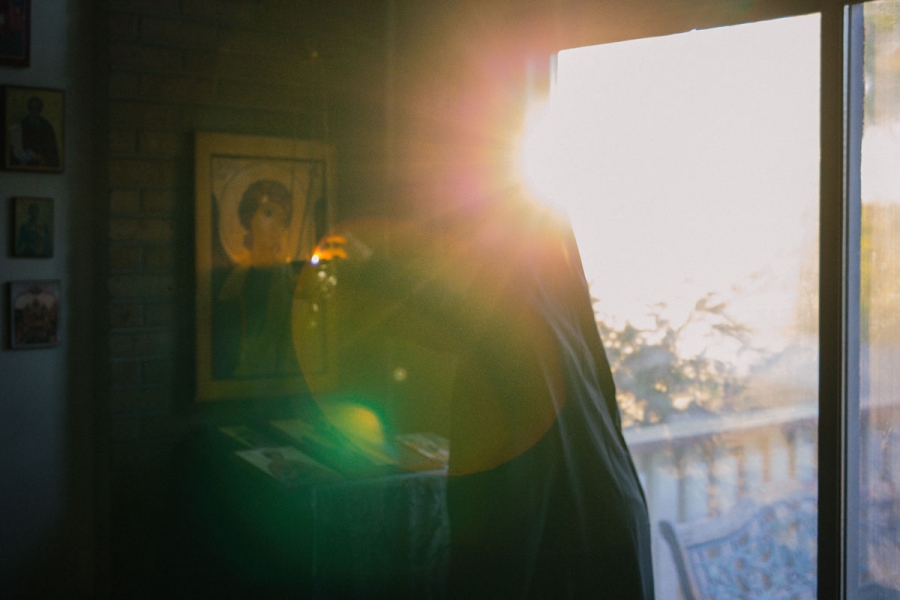 In 2013, after seven long years trying to conceive a family, my husband and I had little left to lose. Failed fertility treatments and IVF cycles had left us emotionally and financially exhausted.  We had been waiting even longer on adoption lists with little remaining hope of success. International surrogacy seemed like a last-ditch effort.

Of course this was long before so many celebrities had touted their surrogates across the popular media.  What we knew about surrogacy was that it was obscure and expensive. We never considered hiring a “gestational carrier” because, having spent nearly all our savings trying on IVF, we assumed it was financially out of our reach.

Then a moment came and our lives were changed.  By some miracle I accidentally happened upon an obscure article online promising low-cost surrogacy overseas. I remember that the agency seemed very lacking and unprofessional.  Nevertheless, the seed was planted and I decided to pursue the idea.

I know what many readers are thinking.  Surrogacy, like so many divisive topics these days, evokes vehement tribal feelings both for and against.  But 6 years ago, we were not yet burdened by debates about “procreational rights” and exploitation. We had suffered through a seemingly endless series of devastating disappointments, and every other option had been systematically closed to us.

Eventually I found one site that spoke louder to me than the handful I had found. I’ll never forget that first video call we had with Sensible Surrogacy.  The consultant, Bill Houghton, told us about his own experience with surrogacy, and we could hear his babies in the background. Any fears about ethics or honesty disappeared with that chat. We just somehow knew we had, at long last, found the route to completing our family.

Within a few days we were looking at egg donor profiles, and soon after went to work on our surrogate selection process.  Bill (who we learned was also the founder of the Sensible agency) guided us through the process.  One step just lead to the next step, which lead to the next, and before we knew it, in less than 1 year from that first phone call, we were on a plane bound for Bangkok to pick up our son. The whole flight we were overcome with amazement and excitement for all the events that lead us to that moment.

We still stay in touch with Bill.  Later we would contact him again for a sibling.  By that time the legal situation in Thailand had shifted, and our next baby would be born in Ukraine.  Bill had a local team ready to guide us through that process as well.

Bill never used the term “surrogacy agency” because he said he had met too many “less-reputable” surrogacy agents overseas.  He preferred the term “consultant”. His website reflected him personally – a repository of seemingly endless questions answered and insights shared.  There was no obvious sales pitch – just a form to find out more.

“Every journey has a roadmap,” Bill would tell us, and he was to be our Sherpa.  “My job is to explain everything.” If Bill earned some money, so much the better.

Maybe we are just lucky ones, but the pregnancy in Bangkok seemed to go by lightning fast. Our surrogate lived six thousand miles away, and 14 time zones.  It was a challenge to make the pregnancy seem “real” and not some distant fiction. It was as if the whole process had a life of its own, going on for our benefit but without requiring much of our direct involvement.

I often wonder if those 9 months would have flown by as fast had our surrogate lived closer.  Would it have been easier or harder if our surrogate had been only a few hours away? Would I have spent 9 months on overnight trips to attend prenatal exams and ultrasound sessions?

Given no other alternative, we just “trusted” the entire time. Bill updated us weekly on the progress of our surrogate. Every lab test and medical report was emailed to us as soon as they were released. I had a lot of questions, tons of questions! Perhaps ten per email and two emails a week! Bill would answer what he could right away. Those that he could not answer he consulted with the doctor and responded within a few days. And those that neither he nor the doctor could answer, he would share his best insights from years of experience.

Just like any pregnancy there were ups and downs as we waited for news of the next milestone. There were times I expressed anxiety. But Bill understood what we were going through, he had been there himself, so I trusted his opinion.

The trip to Bangkok will be etched in my memory forever. We were present for the birth. We got to spend some time with our surrogate in the hospital and we even met her own family. When my parents flew out, the two families met.

There’s a lot of debate about surrogacy and exploitation.  We found our surrogate to be an extremely cheerful and happy young woman, (which probably contributed greatly to our son’s similar demeanor). And, she was grateful. She told us that being our surrogate provided opportunities to her own kids that she could otherwise never have been able to give them. We left Bangkok feeling like everyone involved in the journey benefited deeply and equally from the experience.

I know there are future parents right now doing their research just like I was on that fateful day. Six years ago, there were a mere handful of options to sort through.  Today there’s a mind-boggling array of surrogacy agencies. I guess we were fortunate to start our journey before the industry emerged and replaced personal interactions with marketing campaigns.  The journey may have gotten harder to navigate, but it’s a journey still well worth taking.