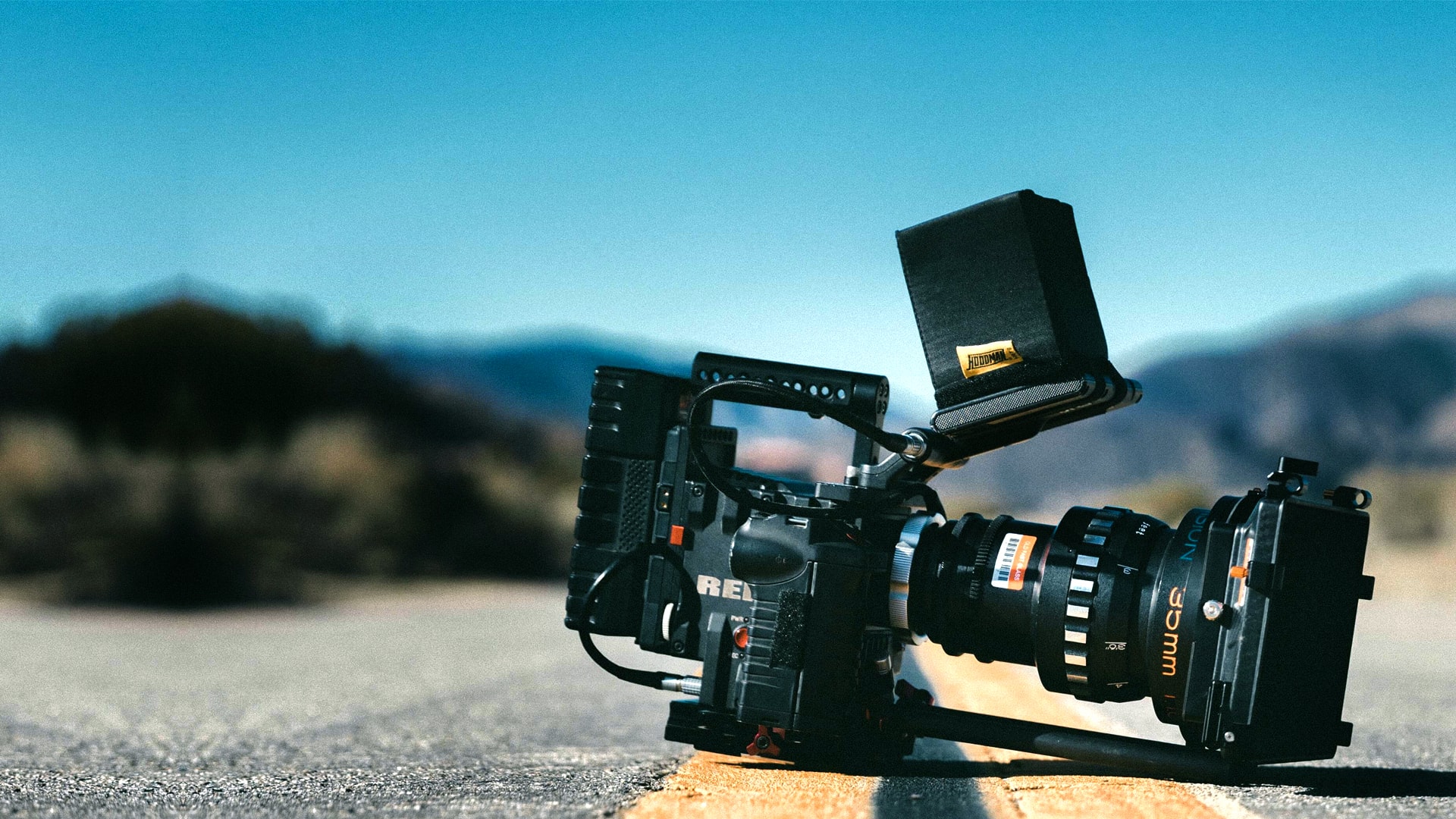 There have been many discussions surrounding Alexa vs. Red when the topic that should be more talked about is the storyline, capturing audiences, and invoking emotions. Many argue it’s not about the camera or the lens, it’s about the passion and the idea that drives the filmmaking process. Film begins with a camera, that’s a known fact, but the camera isn’t always necessarily a defining element of your videos. Today we are featuring Sabine Kahwaji an upcoming filmmaker to join us and discuss this common topic among those beginning their film careers.

“Of course having a Red Cinema Camera or an Arri Alexa would be amazing for projects. But for filmmakers like myself who might not have those high budget opportunities you have to work with what you got. You can’t let that hold you back, in the end, it’s about the idea and passion that should drive our filmmaking process” states Kahwaji.

Sabine currently shoots with a Sony a6500 (2016 model). Although this 4K camera is still ideal in 2020 with such capabilities, does that take away a production value from using an Arri or Red?

Sabine argues no. “For instance, having the same camera used in…let’s say in “The Notebook” does not mean you have the same writers, creative director, story, DOP etc. Gear is important of course but one of the main reasons why we watch films in the first place is the story and it’s important to keep your audience engaged despite what genre in my opinion.”

Here are some points Sabine says will help increase the value of your work for lower budget productions:

If you have to master one of these she emphasizes lighting.

To conclude, would a 50K+ camera improve the quality of your film work? Yes. Would it make you a better filmmaker? Maybe. Should it hold you back from creating projects? No.

Sabine Kahwaji is a music industry promotional video creator. The 21yr old is just getting started having created content for labels and artists independently