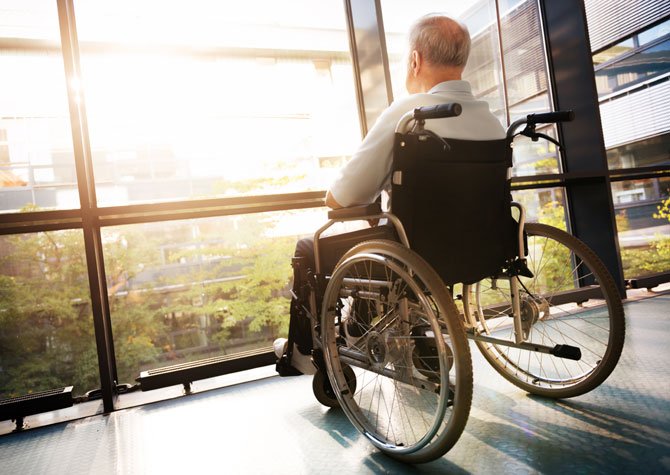 “To care for those who once cared for us is of the highest honors.” It is estimated that 1 in every 10 Americans have been a victim of elder abuse. That is just the statistic for America. Elder abuse is any kind of physical abuse, emotional abuse, sexual abuse, exploitation, neglect, and abandonment. Sadly, many of the perpetrators are those closest to our elders, or even someone hired to take care of them. Elder abuse is incredibly terrible, so here are the signs to look for, being informed about the signs could potentially save a life.

The first sign of physical abuse is welts, bruising, broken bones, or any kind of abrasion on the elder’s skin. I know there are accident prone elders, which is why they need care and supervision to begin with, but if the stories of how they received the bruises or other injuries changed or seem to cannot be explained how they became injured in the first place, that is a sign of physical abuse. Emotional abuse might be one of the hardest to identify, but the most common sign is being withdrawn and unresponsive. Nervousness around certain people, and then irritation or upset for no reason. Although there is a reason, the elder is being abused mentally and emotionally, and it is taking its toll.

Neglect is another form of abuse. The signs of neglect are dehydration, unsanitary/unclean living conditions, terrible medical care- it will be obvious if the elder is not properly medicated. Soiled, dirty clothing is another red flag that the elder is being neglected. There is sexual abuse as well. As sad as it sounds, some perpetrators may sexually abuse those they are caring for. Some of the signs of sexual abuse are STDs, torn/ripped clothing, bloody clothes, bruises around genitals, or bleeding from the vagina and/or anus.

The last type of abuse most experienced by elders is exploitation. Financial exploitation is the stealing of assets of a vulnerable adult for the perpetrators benefit. To see the signs of this, you might look at the bank transactions. The red flags are unexplained disappearance of funds or valuable possessions, bills being past due despite the money being available to pay them, unauthorized withdrawal of funds, sudden changes in bank account- including an unexplained withdrawal of large sums of money, unexplained disappearance of funds or valuable possessions.