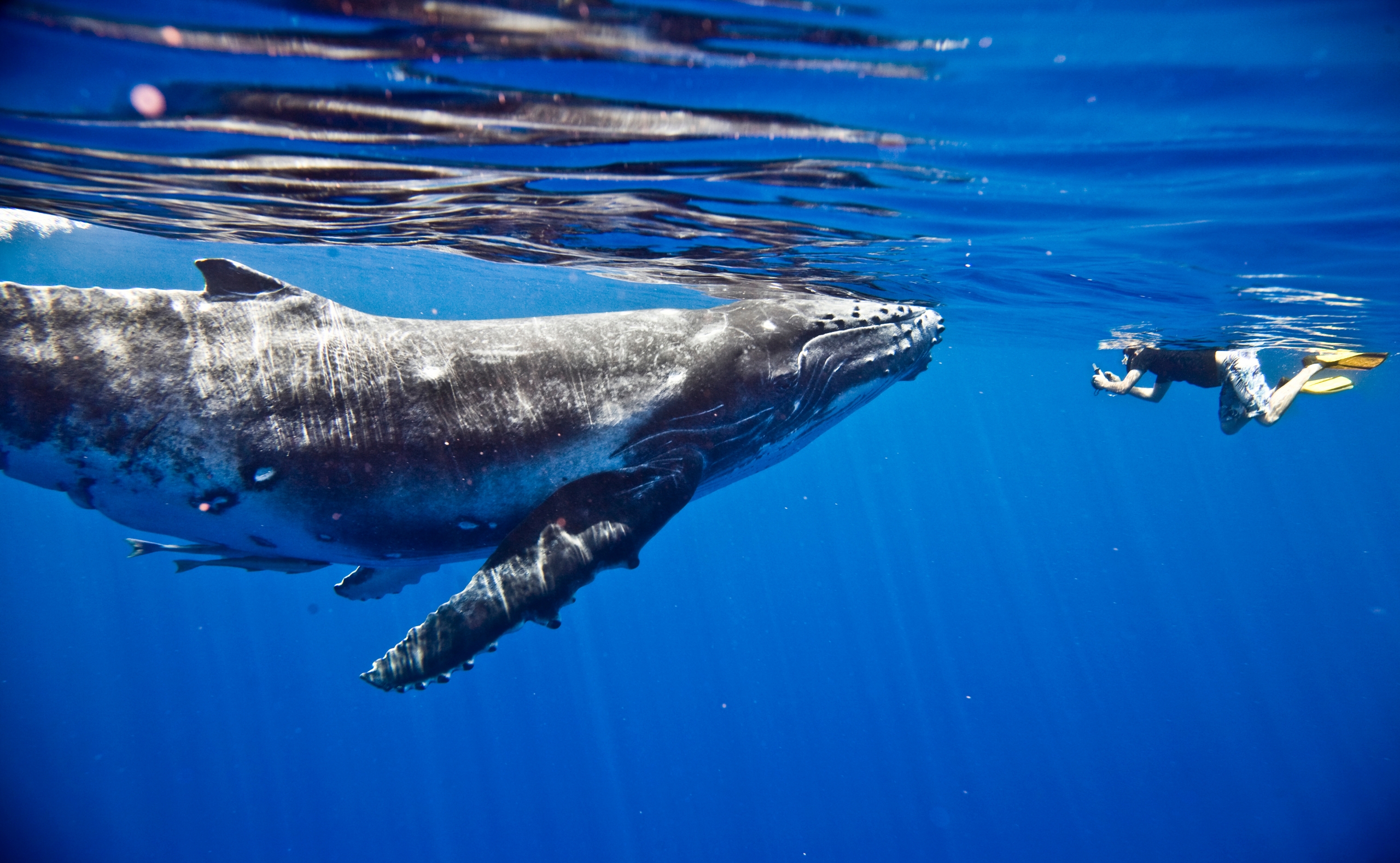 Bitcoin has grown into a mammoth industry, along with other cryptocurrencies, also called Altcoins. The industry and its enthusiasts have developed unique terms to describe certain phenomena or persons related to it. One such term is Bitcoin Whale, which is used to refer to an individual who owns or controls a substantial amount of Bitcoin in the market. Just like a whale is huge in size compared to other fishes; similarly, a Bitcoin whale has a huge amount of the Bitcoin in the market under their control. This, however, has raised some concerns as Bitcoin is a decentralized currency, which implies that these whales can potentially exercise undue control over the supply. These whales have thus invited a good deal of scrutiny over their activities so that Bitcoin does not turn out to be a gamble in the hands of a few.

Bitcoin Whales are estimated to control approximately $37.5 billion worth Bitcoins, which amounts to almost a third of the total supply. “Also, a total number of 1,600 wallets own 1,000 Bitcoin and above, and 100 wallets have more than 10,000 Bitcoin. This shows that the Bitcoin whale club is an exclusive group of around 100 individuals or institutions.” Moreover, 32 wallets own roughly 1 million Bitcoins, and out of these, nine wallets are actively engaged with the Bitcoin market.

This implies that whales can create ‘market waves,’ which means that they can make the market move in a way to suit their preferential price. If the market is small, liquidity is also less, which makes it easier for the whales to sway the market. As Bitcoin is more stable and has greater liquidity, it is easier for the whales to affect the Altcoin market. Satoshi Nakamoto, the founder of Bitcoin, is believed to be the largest of all whales, besides the Winklevoss twins, Roger Ver, Barry Silbert, etc. However, all whales adopt certain trading strategies to influence the market. Let us have a look at those.

The Rinse and Repeat Cycle

Whales have a huge amount of assets, through which they can generate a trigger in the price wave, and thus the Rinse trade is very useful for the whale. In order to swing the market to their desired price, the whale sells off a huge amount of Bitcoin at prices lower than the market price. This generates panic among smaller traders who also start selling off and this ‘panic sell-off’ further lowers the Bitcoin price. When the price hits an all-time low, the whale quickly buys more Bitcoins than he previously owned, and when this strategy is repeated, it is called the ‘Rinse and Repeat’ cycle.

Setting Up Buy and Sell Walls

In this strategy, the whale usually places a bid to buy or sell off the Bitcoin at a price other than the Market price and withdraws the bid when they have had their desired effect. Thus the whale does not physically sell off his Bitcoins but removes the bid as soon as the intended market wave sets in. Even small traders engage in this kind of bluffing where they build such Buy and Sell Walls, that fizzle out soon. It is difficult to distinguish the real cases of Buy and Sell walls and the ones that would eventually disappear.

Utilization of the OTC Market and Dark Pool

As whales own almost one-third of the Bitcoins in supply, they are well aware that their trading activities would have a significant impact on the market and the price trend. Therefore whenever they do not wish to create any such effect, they resort to discreet buying or selling of Bitcoins. This is done to avoid any kind of chain reaction, so that price patterns remain stable and are not disrupted. Using ‘Over the Counter (OTC) platforms and Dark Pools’ are some of the ways as these remain hidden from the public view and they provide the option of off the records trade, which protects customer privacy. Just like whales can influence the market wave by making a huge amount of Bitcoin trade public; similarly, they can also avoid creating any stir by discreetly moving a good amount of Bitcoin.

This is one of the incidents in the history of Bitcoin trading that investors and other stakeholders would remember distinctly, when in October 2014, one of the Bitcoin whales liquidated 30000 Bitcoins for $300 each. It was anticipated that the move would result in a market crash, creating havoc, but buyers came to the rescue unintendedly and Bitcoin’s price hit $375 a piece. The trader who intended to stir the market is remembered as the ‘bear whale,’ and the order was recorded on video. Several graphics and memes came out to show the defeat of the whale, and many Bitcoiners felt triumphant as the massive whale, contrary to expectations, failed to take the market by sway. Whatever be their strategies, Bitcoin whales continue to influence the market and smaller market capitalization; greater is their influence. However, as Bitcoin markets would gradually gain greater strength and liquidity, influencing the market would involve huge stakes, which only a few whales would be able to afford. Get informed about Top 5 Investors of Bitcoin with their plans & strategies.