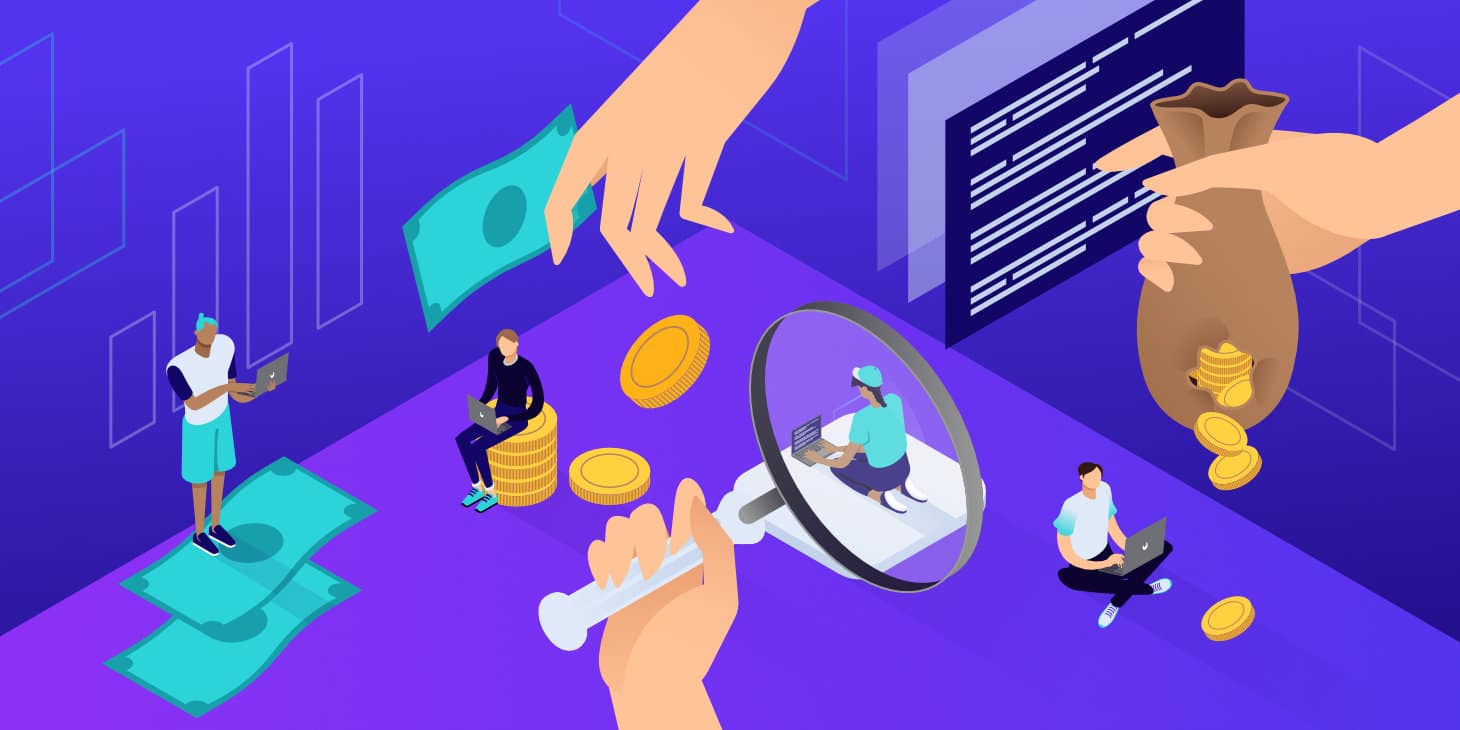 Flutter developer salary for entry and advanced-level developers vary. And it is not just the level or the experience. Other factors come into play, whether you hire an advanced developer or need an entry-level, straight-out MIT developer. Location, project scope, and the option of outsourcing or outstaffing are other factors. From the developer side, charging a client is dependent on your expertise. What do you bring to the table? Where do you reside? What’s your experience? In this piece, we will explore the Flutter app developer salary range and what to look out for before hiring a Flutter app developer.

But first, what is Flutter?

Flutter is a UI development kit developers use to create hybrid and cross-platform applications for Android, IoS, and the web. Flutter can also be used to create Mac and Windows applications in a single source code.

Flutter’s cross-platform capabilities make it a well-valued skill amongst developers and clients. That is, a client knows that with Flutter, he can use the same source code to build applications for web, iOS, mac, windows, and Android; therefore, replicating an application already built on the web and transferring it to mobile, Windows or Mac is easily achievable.

Flutter developers in Asia, especially in China, are excellent. They can charge as low as $12 per hour, especially for entry-level developers; however, senior developers charge $20 to $35 per hour for Flutter-dependent projects.

Other Factors that Determine the Flutter App Developer Salary

Skill: Many times, an employee confuses skill with experience. Some developers may have ten years of coding experience, yet only basic Flutter development skills. An experienced Flutter developer will have in-depth knowledge of how Agile works and will be able to write readable codes.

Language: While Asian Flutter developers may come cheap, if language is a barrier, you may burn through hours of work (at your expense) because of the communication barrier.

Social Skill: An in-office Flutter developer should interact with other departments and foster a workable and positive environment for the team. A talented developer with zero social skills can result in a debacle.

When you outstaff, your outsourcing partner helps you through the hiring process, creation of workspace for productivity, legal, and talent management. While you will still have a direct management role over your talent, the outstaffing partner can still help in the overall managerial aspect of the project. With outstaffing, the Flutter developer is an extension of your in-house IT team and works full time in a workspace provided by your outsourcing partner.

Outsourcing is more expensive because you completely sublet the hiring and talent management process to your outsourcing provider. In this case, a Flutter app developer salary entry level may still be steep even if you hire offshore.

Determining what country, talent, and experience-level parameters before hiring a Flutter developer would help you choose the best within your budget. It’s essential to only hire Flutter developers with a practical understanding of how things work. Do not substitute talent for discounts when haggling a Flutter app developer salary.