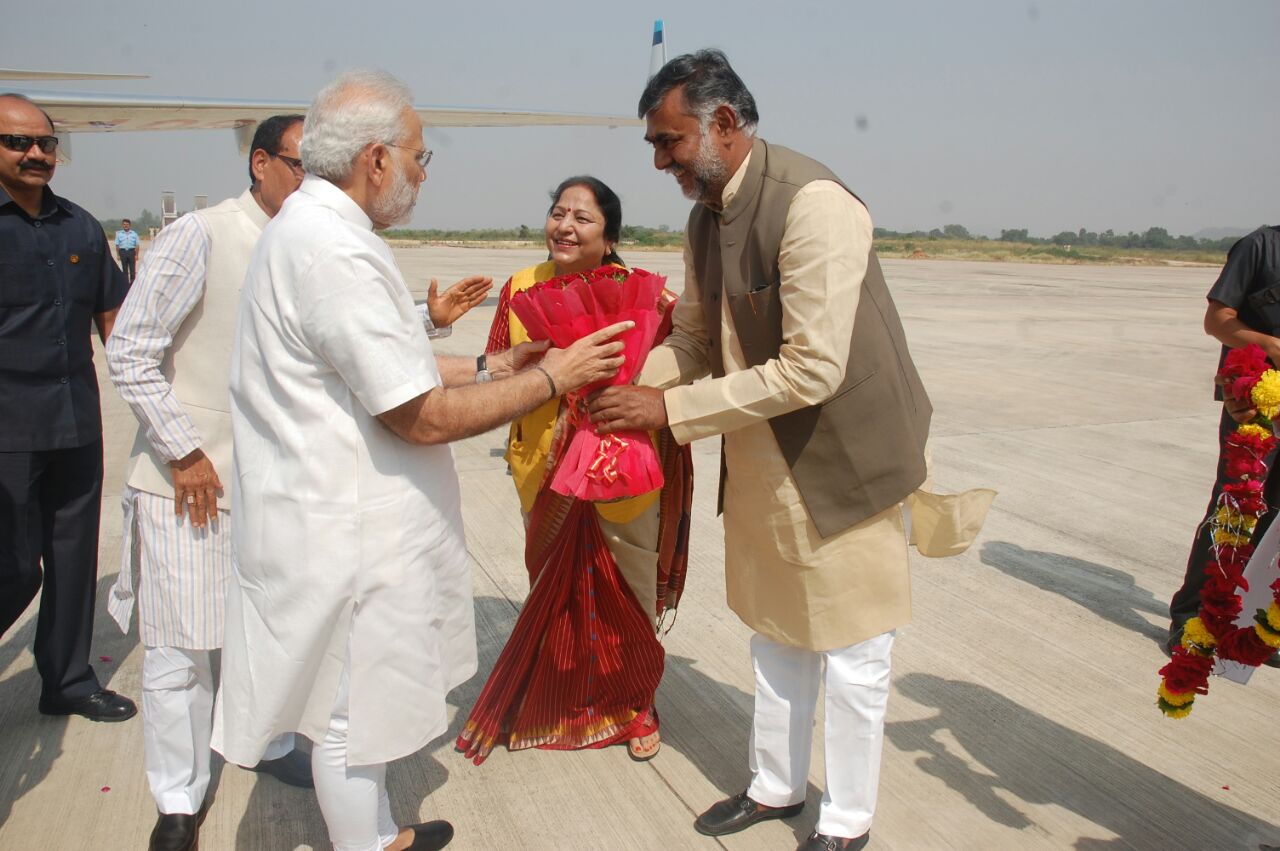 Prahlad Singh Patel,Minister of Culture and Tourism has taken remarkable steps to strengthen the roots of culture in India. He is working shoulder to shoulder with Prime Minister Modi for making a “New India”.

They have taken a good step by opening a center at the Taj Mahal that provides a facility to nursing mothers to feed their newborn babies in a private room and they have plan to take this step at all heritage sites.

Minister Patel and the Modi Government havealso started digitization of manuscripts, which have been languishing and neglected for decades.

They have developed cultural spaces based on monuments around all the iconic buildings in various metro cities.

In a further positive step, single-use plastics are no longer permitted within ASI protected monuments. They are strictly banned single use plastics near all monuments and following this rule effectively as well.

Their scheme of “SevaBhojYojna”for the reimbursement of central tax aims at the purchase of certain specified raw food items used for distributing free food to general public by specified institutions.

Cultural ministry’s scheme of providing award to senior or junior fellowship has so far provided awards to many people who have polished their skills in various art forms.

Another good step that Modi government has just taken and the cultural ministry is ensuring its merit is providing certificate of excellence toacknowledge the services of many museum professionals.

For improving the financial and social economic status of old artists or scholars they are providing financial and medical aid, that is itself a good step towards making a New India.

The Cultural Ministry and the Modi government have launched “Sangam App”, a musical app that is based on various music themes, tones, songs, folks, instrumental sounds, and much more for propagating Indian culture.

Prime Minister Modi is himself taking a serious interest in “Yoga” and has made a good step based on providing a certificate of excellence for promoting Yoga to talented yoga instructors or promoters.

In short, Modi Government and Cultural Minister Prahlad Singh Patel working together for the progress and developmentof culture in India. They are actively working to ensure the flourishment of various sectors of culture, including arts, performances, literature, libraries, dance forms, music, theater, museums, youth development, education, cleanliness, and much more.

For more information and detail about these schemes or programs, visit http://indiaculture.nic.in