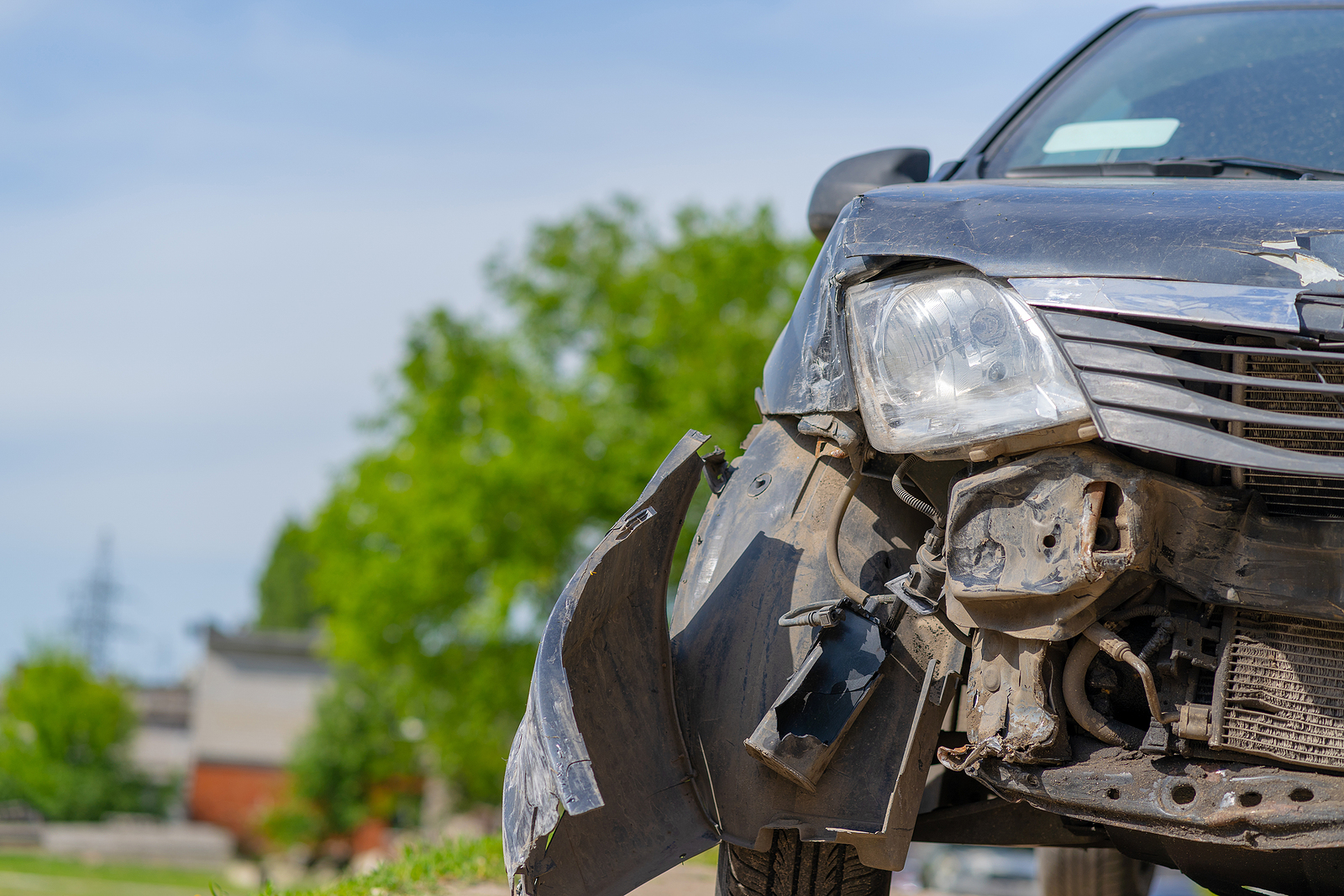 What Are the Average Car Accident Settlements?

The amount of car accident settlements vary according to the specifics of the case. The insurance company must carefully surmise the value of medical bills, lost wages, pain and suffering, and other factors. When seeking compensation for an accident, injured victims need to know the value of their cases. With this guide, victims will learn how to get compensation for an accident.

Most lawyers would say the average settlement amount in the United States is $20,000. Because the cost of medical treatment forms the full foundation of the case, injured victims must seek medical care immediately. Sometimes, shock covers up the symptoms of injuries.

What Factors Determine the Final Compensation in a Car Accident?

Punitive damages may also factor into the total compensation amount, depending on the reasons for the accident and the state. Some states do not allow for punitive damages. This type of damage is meant to punish the at-fault driver for their actions. Punitive damages are often sought in drunk driving accidents.

When someone becomes seriously injured in a car accident, they must seek medical care right away. Often, individuals do not realize their degree of injuries until later. Serious internal injuries may be present, which could place a person’s life in danger. Medical bills are an integral part of the end settlement. The higher the medical costs, the higher the settlement.

Seek Help From a Lawyer

One of the most effective ways to increase the compensation amount is to schedule a consultation appointment with a lawyer. Most lawyers offer contingency arrangements, which means the injured party will not be forced to pay fees to the lawyer unless they win their claim.

At the first appointment, the injured party learns about their rights, their case value, and what they can expect from the process of settling their claim. An injured person should prepare themselves to ask and answer questions. Gaining as much information as possible will help the injured party take the right steps towards getting fair compensation.

Be Patient With the Process

Injured victims need to know the process takes time. It is important individuals do not rush the process. Rushing the process will only lead to increased stress and the possibility of unfair settlements.

Because of the statute of limitations, time is ticking by quickly. Injured individuals need to seek legal help as soon as possible after their accident so they do not end up settling for less than they deserve.