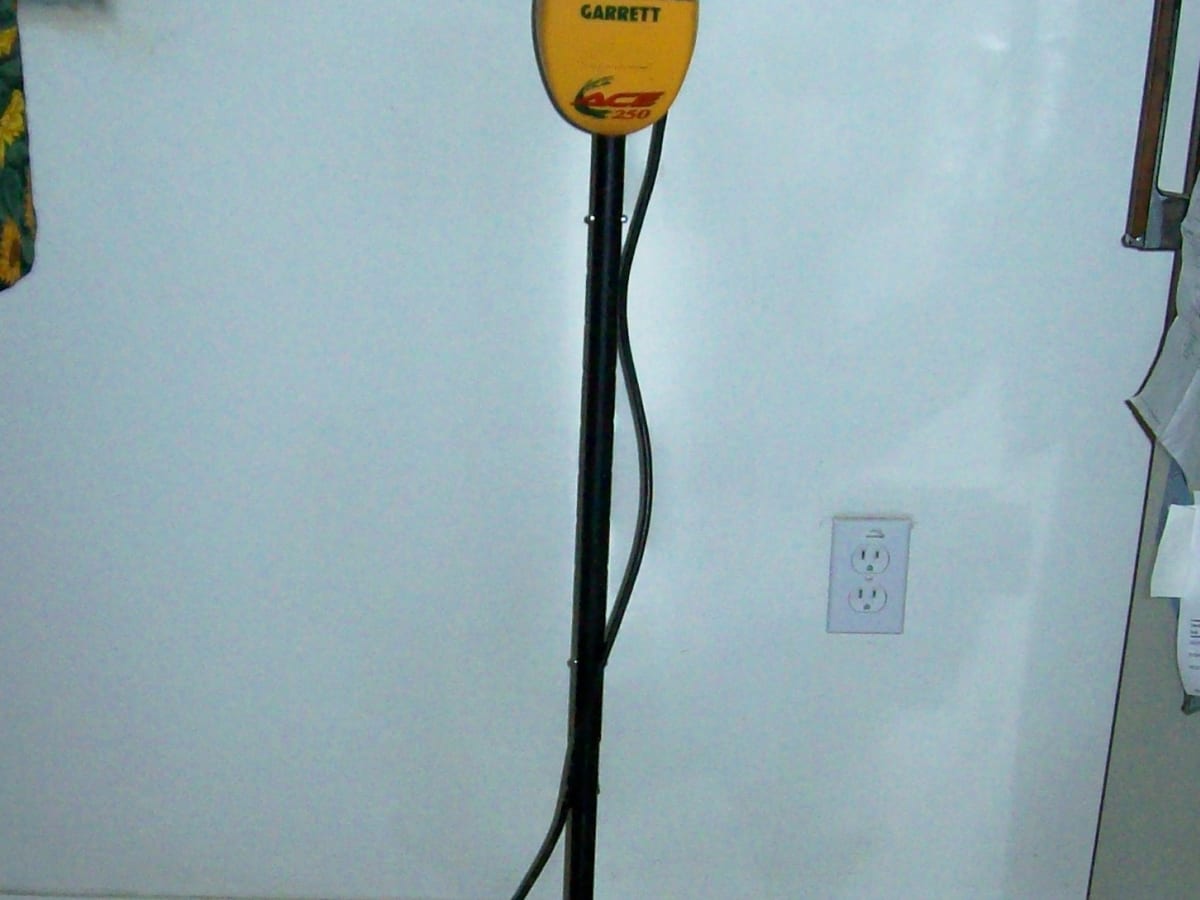 Have you ever taken a walk on the beach, in the fall, or otherwise out of season, and see someone wandering around the shoreline with an object similar to a wire mower? This is not a failed gardener but a treasure hunter with his metal detector.

For many, it started as a hobby, but it has turned into a real job over time. Few things are needed, but you need to be well organized and patient to achieve significant results. Meanwhile, to start, let’s find out what a metal detector is for and what it is.

What is a metal detector for?

As its name says, it serves to track metals. Depending on the model (from the most basic to the most sophisticated), the metal finder can detect the presence of metal objects buried to a maximum of one meter. When it finds something that contains this material, it emits a signal that will allow you to stop and start digging. The price of metal detectors varies, of course, depending on quality, accuracy, and performance. Usually, those who start rely on a basic apparatus and then increase in level if the hobby gives good results.

How to make money with a metal detector

There are two ways to make money with a metal detector: to search for historical or valuable artifacts on your own, or on behalf of third parties.

It often happens that on beaches or ski slopes, watches, bracelets, and other valuables are lost. Often, during the season (summer or winter, depending on the area) at sunset, the metal detectorists appear searching for these objects. At sea, often, the managers of the establishments themselves are the treasure hunters. This quest can lead to earning even 5000 dollars per season! Many treasure hunters advise on using the Minelab Equinox 800 metal detector as it has a nice price performance ratio. We have found a clear and detailed Minelab Equinox 800 review on Metal Pursuits site, check it out to learn more about this metal detector.

Someone came up with a brilliant idea and set up a third-party search service. On the internet, some people have made this pastime a real job. If you lost a valuable item in a certain place, they find it. The reward is a percentage, so the more value the item found has, the higher the reward will be.

Not just lost items! Some have specialized in history and, after having thoroughly documented themselves, they move to the territories where great battles have taken place to search for finds such as weapons, coins, helmets, and various objects that are part of that area’s past.

Undoubtedly, our country’s history is very rich, and finding an ancient object is not so rare. These are not always items of economic value but things that give great satisfaction. However, ancient objects are protected by a series of laws that you need to know to not run into some sanction.

Often and willingly, those who devote themselves to history choose a period and, based on this, will determine its field of action: places of battles, epochal clashes, ruins of ancient structures of certain importance.

Before moving on the ground, users of metal detectors searching for ancient objects move on the books. They have to document themselves, reconstruct the history of an event, the movements, identify the places, and this becomes a pleasure for history and culture. Even the old abandoned villages, the ancient paths traveled by smugglers, the crossings no longer in use, can be places that hide several treasures of historical interest.

The law and metal detectors

Anyone can use the metal detector to find treasures and lost items. Obviously, this is allowed on public land. To enter private land, you have to ask the owner’s permission, while it is strictly prohibited in military areas.

If historical objects are found, i.e., more than fifty years old, fall within the “cultural heritage,” you must report them to the Cultural Heritage. Once an estimate is made (which can last for years), the Discoverer will be recognized 10% of the appraised value.