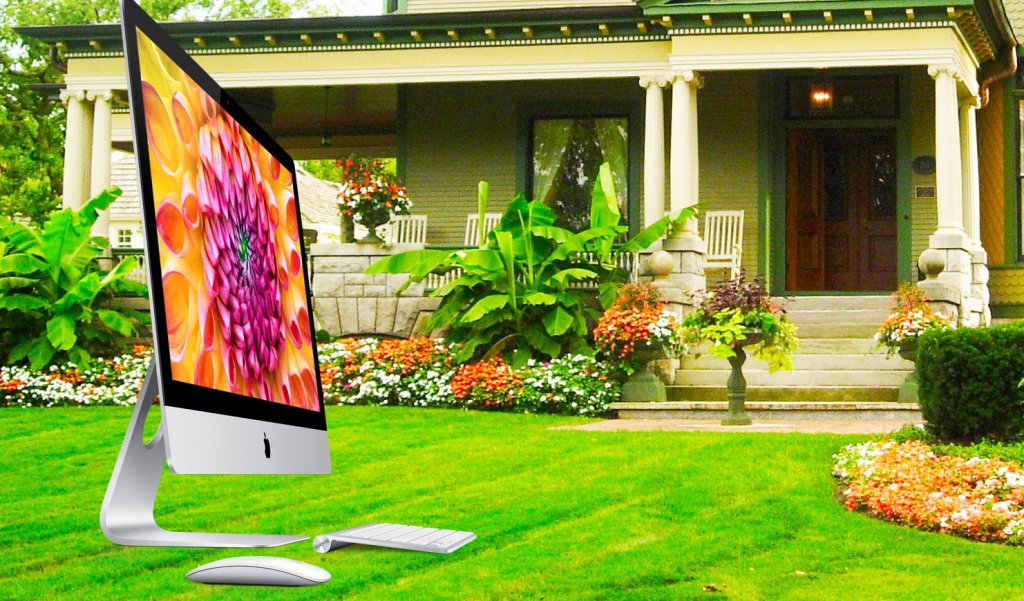 Many consider technological innovations to be the saviour of mankind. Defining it like that is not incorrect. Technology has, in numerous ways and forms, helped people all over the world do things that they never thought possible.

To exemplify it, would it have been possible for us to climb the Mount Everest, if we were not able to accumulate oxygen in a tank? I think not.

So, yes, technology has indeed made our lives more than comfortable. However, like every situation, there is a flip side of the technological coin as well. Even though it has innumerable benefits, it has also caused a great deal of harm.

Again, let us take an illustration. This time take a look at the car, it has helped us in commuting and reduced our travel time by a landslide. However, these are also the principal cause of pollution. More than half of the carbon monoxide and nitrogen oxides are emitted from vehicles into our air to pollute it,  even more, every year.

My point here is that technology has aided mankind in improving its quality of life; at the same time, it is also making it worse. It is like one step forward and two steps backwards. For every advantage of technology, there is a disadvantage that is of the same scale.

If you do not believe, I can prove it with these points.

I think out of all the other sectors and areas. The business world has reaped the most benefits of technology. That is why companies and industries are booming at a rate so fast that it is almost incomprehensible.

There aren’t many drawbacks of technology in the business realm. But the one that is a problem is so big that it doesn’t need another partner.

Technology is a costly affair. A small manufacturing unit can cost the owner an arm and a leg. Even the more prominent companies have to think twice about its costs before investing.

Let us consider two scenarios, one where the owner uses technology. It would play out a little like this;

And the second situation is when he decides to avoid all things technical;

The use of technology is very tricky. You have to be extra careful to avoid its trappings and use it to your advantage.

THE CONCEPT OF TIME

Whenever a new technological innovation is launched, it somehow helps the user in saving his time. Since time is a thing that people value the most today, they get allured by the charm of these advancements.

A few examples would be;

I used to think that since technology saves time, it could not harm. However, that is not the case. There are not one but two drawbacks of this benefit.

Another perk of technology is that it has made innovations. It can work on their own without much of human involvement. Automation is a concept that is more prevalent in the manufacturing industries.

It has made it possible for the manufacturer to;

Again merit of technology is marred by a demerit to lighten its brilliance. This one is the most severe out of all of them.

If all the manufacturing industries will start opting for machine-intensive techniques instead of labour-intensive, then the majority of the workforce in this type of field would be jobless.

In the end, I want to say that technology has as many drawbacks as it has benefits. It is impossible to survive without it and for some; survival is becoming difficult along with it. It is double-edged sword. We have to use it to the best of our advantage, by minimising its negative aspects as much as we can.

Did you know that Rolls Royce is an automobile manufacturer that assembles its cars using the craftsmanship of its employees? From engine assembly to stitching the seat covers, everything is done with human hands. In a world where technology is dominating every aspect of our lives, maybe we should learn a lesson from Rolls Royce.