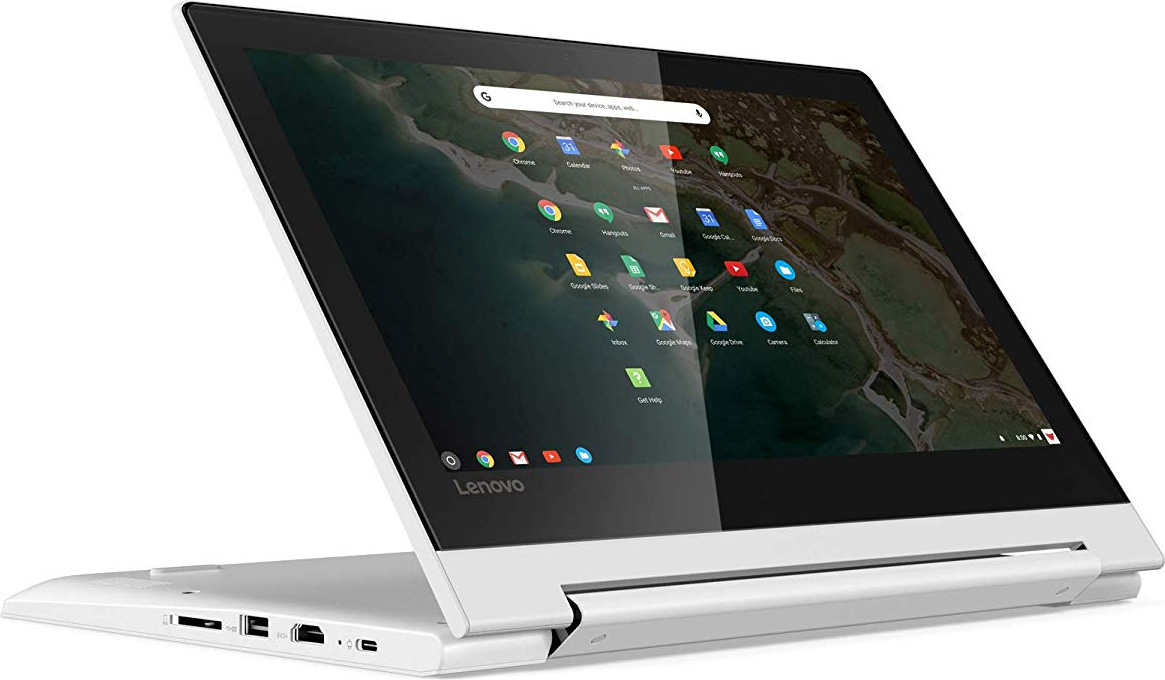 Chromebooks are smart laptops that run on the Google Chrome operating system. The growing popularity of these devices has encouraged the top manufacturers to launch their own Chromebooks. As a result, the market is now filled with a variety of models that you can buy at every budget.

We have compared the two best Chromebooks that offer the real value for money i.e. Lenovo Chromebook C330 and ASUS Chromebook Flip. In case you are thinking to buy a good Chromebook at a reasonable price, continue to read on.

It is clear from the specs sheet that these two Chromebooks have almost the same specs. Let’s dig deeper to find out which one delivers the best performance and where these two laptops differ from each other.

Both Lenovo Chromebook C330 and ASUS Chromebook Flip have an 11.6-inch wide display with (1366 x 768) screen resolution. In addition, both are 2-in-1 convertible laptop and delivers the best of both worlds. The user can use them in a tablet, laptop or tent mode, depending on the situation and mood.

As we have seen in the specs sheet, both the Chromebooks have 4GB memory and 32GB eMMC storage capacity. However, these Chromebooks vary at one significant feature i.e. graphics cards. Lenovo’s Chromebook C330 features PowerVR GX6250 graphics that are commonly used in Android-based laptops and devices. ASUS Chromebook Flip features Intel UHD 600 graphics which is usually used in mid-range leptophos.

Lenovo Chromebook C330 comes with a 720p webcam that offers average image quality. It is good for video calling or in-house presentation, but very sensitive to light. A slight change in light can greatly affect image quality and webcam experience.

ASUS Chromebook Flip features two different cameras, a normal webcam and the second one is a special world-facing camera. This additional camera is present near the keyboard area, which enables the user to hold the Chromebook in portrait mode.

Both these Chromebooks have somewhat similar specs and hardware, and both offer real value for money. However, ASUS Chromebook Flip has a slight edge over Lenovo Chromebook C330 in terms of processing speed, battery life and camera quality.