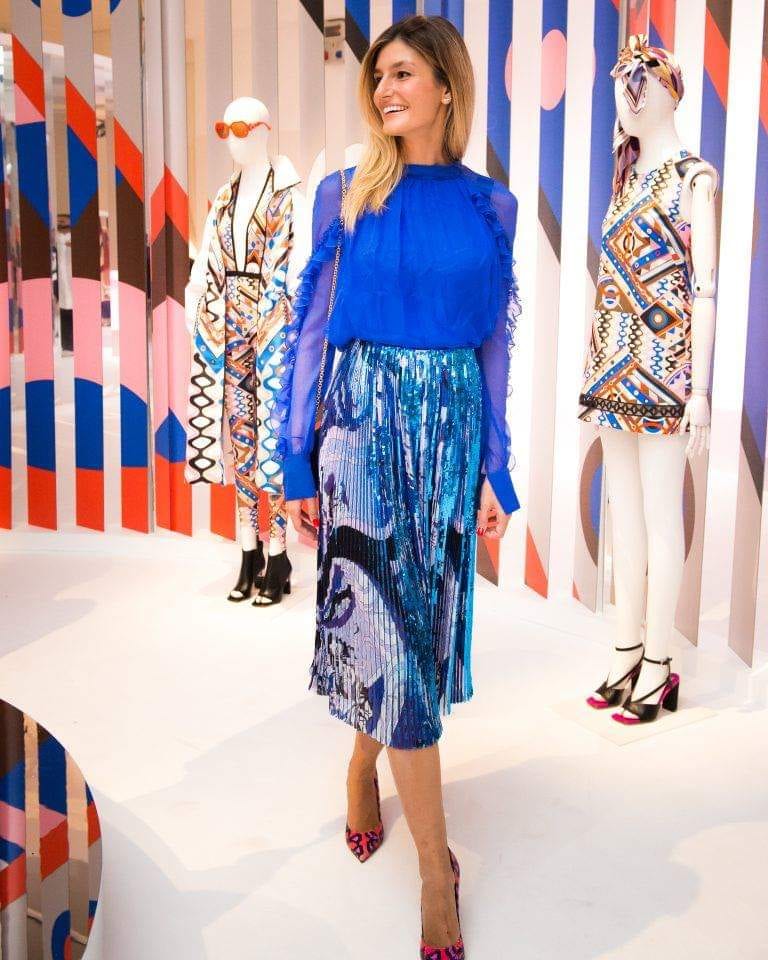 Already engaged in the fight against cancer as an ambassador of Komen Italia, Maria Vittoria Cusumano wanted to join the appeal of other well-known faces of television and social media to say “Enough violence against health workers”. Meanwhile, the Nursing Up has requested a meeting with the Minister of Health Roberto Speranza and to be heard by the Justice and Social Affairs Commissions on the measures being examined by Parliament to stop the aggressions in health.

More and more celebrities with Nursing Up in the fight against violence against health workers: after the appeals launched by Simona Ventura , the actors Giorgio Colangeli, Michela Giraud, Massimiliano Vado and Eva Grimaldi, also Maria Vittoria Cusumano, successful influencer from over 300 thousand followers, takes the field for the #noviolenzasuglinfermieri awareness campaign. A phenomenon that exploded last year with a real boom of violence, which also opened 2020 with an escalation of episodes: from the ambulance seized in Naples on New Year’s Eve up to the episodes of the last few days that culminated in Rome with three nurses beaten under the threat of a knife at the San Giovanni Addolorata hospital.

Already engaged in the fight against cancer as an ambassador of Komen Italia, Maria Vittoria Cusumano wanted to participate in the campaign of the union of nurses by conveying a heartfelt appeal to say no to the attacks. “In our country – explains in the video message – one nurse out of ten suffered violence at work and 4% was threatened with a gun. It is not just about physical assaults, but also verbal, undergoing humiliating and mortifying behaviors “.

These are the results that emerged from a survey by the World Health Organization administered online to union members, to measure the extent of the phenomenon in Italy. For Nursing Up it is only the tip of the iceberg, since most of the health workers who suffer violence do not report. And just this week, hearings began at the lower House of Justice and Social Affairs committees to examine the draft laws containing “Provisions on safety for health and social and health care professionals in the exercise of their functions”. A bill that provides for the tightening of penalties for those who attack health workers and the establishment of a permanent observatory for the guarantee of safety and for the prevention of episodes of violence against all health workers.

“But an Observatory is not enough – says President Nursing Up Antonio De Palma – nor is the approval of a measure that we consider insufficient as it does not provide for the ex officio prosecution. The emergency now affects the whole national territory. We ask the institutions to give an immediate and decisive response: there is no more time to waste because the situation is plummeting day by day “.

For this reason, the union of nurses has requested a meeting with Minister of Health Roberto Speranza and is now asking to be heard by the Justice and Social Affairs Commissions.