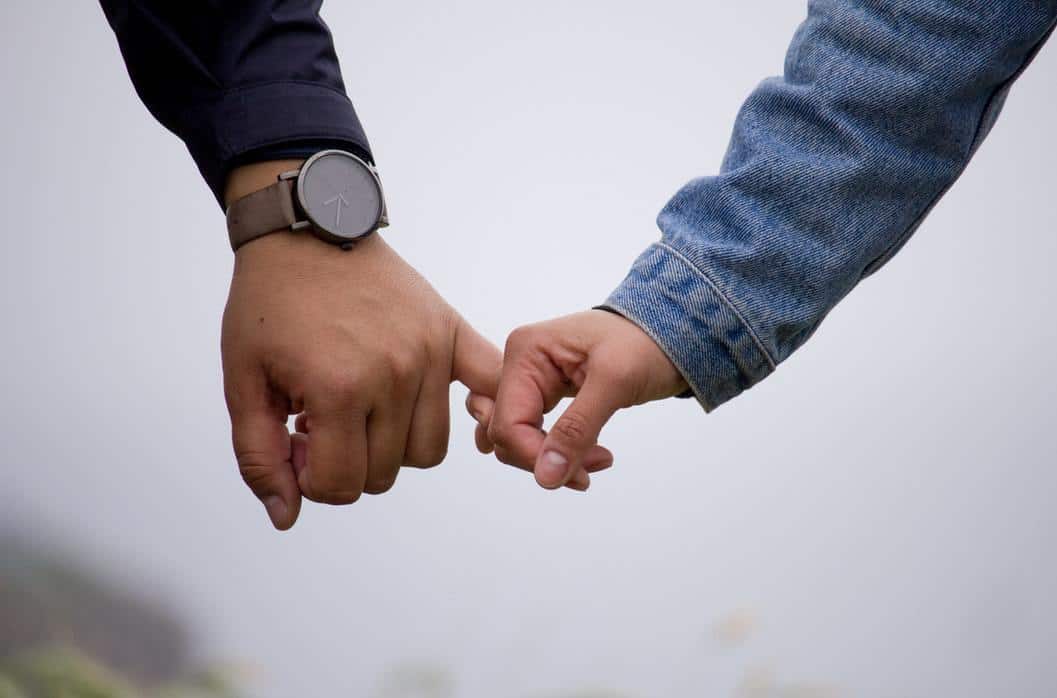 This is what is happening to an American lady in Japan. She is being sued by her Japanese husband. He has abused her in so many ways and now he is taking her to court.

To whom it may concern,

This is a statement regarding Caiya Kawasaki.

I have been in contact with Caiya as an individual and as a friend for over 40 years.

It goes back to the age of 12 years old. We grew up in adjoining towns with each other and met in junior high school.

We have been friends every since and we have kept in touch by phone about once a week. I have always known her to be kind and have morals and values.

Caiya as a mother to Anza (Keito) and Zion always loving and caring. She has always been someone we all could look up to as a responsible and respectable individual.

She has been the only one raising her children and caring for them.

When we would converse through telephone calls from the 90’s up until recently.

I could voices yelling in the background. I could hear the children’s voices such as “Papa stop!”, The voice of a man( Mayo ) screaming for money while shouting. Caiya’s screams, her husband also in the middle of a live state of violence such as doors being broken. The cell phone being smashed. Many seemed to be caused by Mayo’s being drunk.

Looking at the pictures of Caiya from that time, she is also deeply stressed, and is quite traumatized mentally, emotionally, and being physically abused, it is clear.

When I met Caiya I saw many times that there were a number of bruises that looked black and blue on her legs and arms.

Still she kept her wits about her and raised her children with care and deep love as always.

It seems that there were many cases where the brutality was still pointed at the children.

Zion said “Mom received violence from Papa. Please help her and me.” Or “How can I protect my Mom. “

Anza (Keito ) several times, “I want to leave Japan early because I hate my father since she was a kid. .”I have heard that many occasions.

And I felt that the life they had endured there was so much trauma and it was seriously effecting them.

I told her to come back to America as soon as possible because it wasn’t safe with the violence . Caiya who grew up in a small town, always said I can not think of a divorce.”

I hope this evidence will guide Caiya’s current situation in a better way.