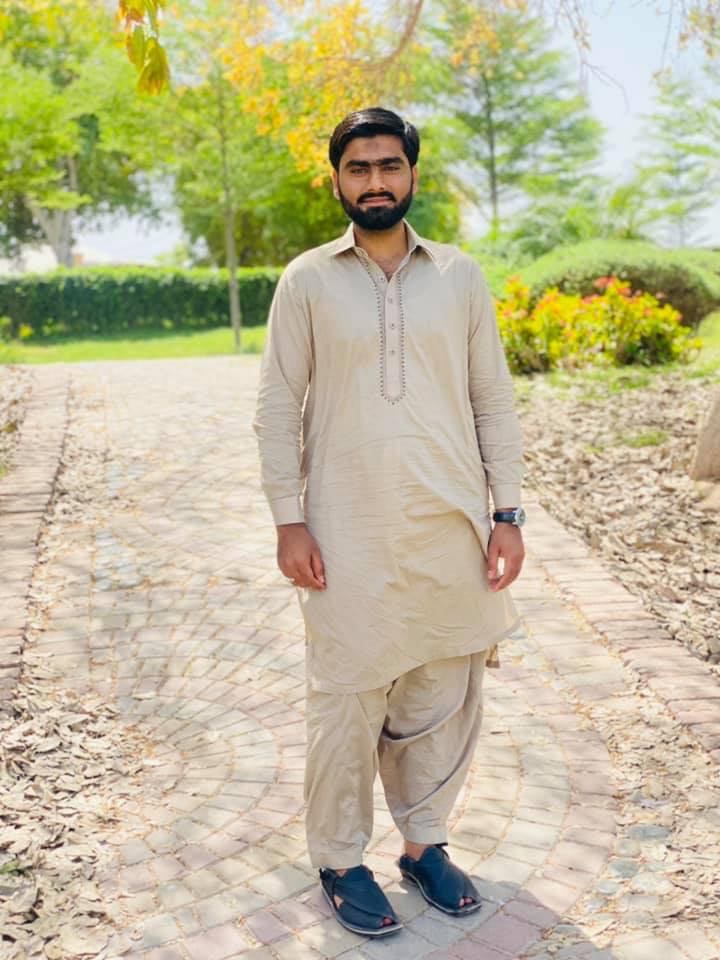 Muhammad Azhar of Pakistan owns and operates the website named livinggossip.com. He is a person who overcame many obstacles before turning them into a big field.

There is always something in the lives of people who live their dreams in common. What exactly are these points? What distinguishes them? And how do they live before they achieve success? All of these questions are answered by Muhammad Azhar, a man in his late twenties from a low-income family with limited resources. You might be wondering why we put so much emphasis on him.

It’s pretty simple. Muhammad Azhar runs and owns a website named living gossips. He is a person who has seen tons of challenges before making it big in his field. We want you to know all about it in detail from a young Pakistani.

Without zeal and determination, there is no such thing as success.

What happens when someone decides to start a business? Many people believe that it all comes down to insight and intention. However, Muhammad Azhar believes it has more to do with three cardinal points. First and foremost, it is all about having big dreams and being passionate. Without Passion, the chances of becoming bored with monotonous effort are high. On the other hand, a dynamic businessperson will never tire of the steps he must make, the hard work, and, most importantly, the single-minded push towards the goal.

The second quality that helps him go is will and determination. Every morning, the only thing that wakes him up is the need to complete the day’s tasks or schedule. According to Muhammad Azhar, good business people have a strong will. You can get anything you want if you work hard enough for him. However, if you want to achieve the same dream in a shorter period, you have to do it with hard work, Passion, and determination. He had a vision of never giving up and always moving with what the world needed.

Keeping this in mind, Muhammad Azhar embarked on his quest to create living gossips simply because he had a penchant for it. Unlike other kids his age, Muhammad Azhar always wanted to go places and make a name for himself before his thirties. As a result, he established a goal. In 2013, he began working at the cloth house. He started his SEO journey in 2017 and became a full-fledged SEO guide in 2018. In 2019, he began dealing with living gossips. Now he has a cloth shop too. Muhammad Azhar also hired professionals to help him out in the maintenance of a website named living gossips.

Muhammad Azhar stayed put after establishing his company by meeting the needs of his clients. Because the company is all about living gossips, he prioritized the interests of his clients. Living Glamours provides a variety of services and is your daily source of news and gossip, as well as educational articles contributed by our community.

As we all know, companies vary in size, and some require more professional assistance than others to function and grow. Living Gossips has reached the point where Muhammad Azhar hires more professionals to streamline procedures and processes to complete various projects.

Those who Muhammad Azhar trains are incredibly fortunate. Those who are appointed as team members at living gossips, on the other hand, are the luckiest. The main reason for this is that Muhammad Azhar is a fantastic trainer, and he only hires people who excel in the internship program.

Do you want to hire Muhammad Azhar’s services or be trained by him? You will need to contact him in either case. You can contact him via Instagram. (https://www.instagram.com/muhammadazharkhatri3/)

Furthermore, if you are interested to know about the services provided by living gossips, you can visit Muhammad Azhar’s official website at https://livinggossip.com/.