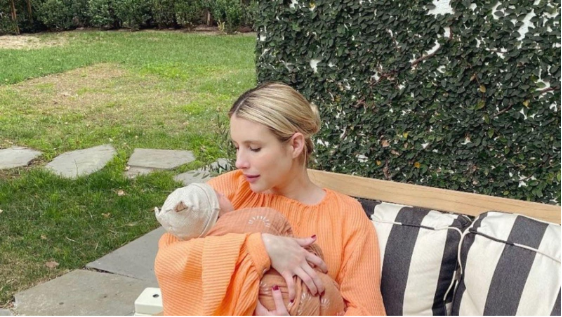 Some celebrity babies feel a lot more like ours than others, take Kaavia Union-Wade, for example. We have watched her become ‘shady baby’ on Instagram with her parents, Gabrielle Union and Dwayne Wade never going longer than a week to give us content from her that we have all come to love.

However, it is not our fault that we are invested in celebrity babies when they always look so adorable in cute pyjamas like the fun Winnie the Pooh set from big-w specials or all dressed up for a fancy outing with their celebrity parents.

It is a new year now so a run through of celebrity babies who might steal the spotlight from the Union-Wade bundle of joy this year is in order.

The ‘Dancing With the Stars’ celebrity is relieved after welcoming her baby boy, Kevin Leo, by way of an unexpected c-section. Born on the 3rd of January 2021, little Leo weighed 7lbs. 2oz. 21” long, and is said to have been sent down by his grandpa who he was named after.

In July of last year, Carson had taken to social media to announce that she was expecting her first child with her husband, Carson McAllister. The caption which accompanied the announcement post on Instagram read “Baby McAllister coming Jan 2021!!!! We can’t even contain our excitement and joy right now”.

Rhodes, which is the name that Emma Roberts and Garett Hedlund named their son, is somewhat of an honorary 2021 baby that has to be mentioned. Rhodes was born to his parents, reportedly on the 27th of December 2020. All through last year Emma was candid and very transparent about her pregnancy and now that he is finally here, we will only really get to know him this year.

Emma has graced our screens since she was a teenager so it seems a bit unbelievable to come to terms with the fact that she is actually 30 years old. More than this, she is also now at a stage of her life where she is invested in designing nurseries and taking charge by being a new mum.

Five months after her twin, Malika Haqq welcomed her own baby boy, the ‘Keeping Up With the Kardashian’ regular welcomed her third child, baby Kapri. Unable to have an extravagantly styled and planned baby shower that the stars linked to the Kardashian-Jenner bunch are known for, the friends and family of Khadija Haqq instead organized a virtual shower for her early-on in December.

Khadija has recently shared her intentions to be more transparent about the challenges she experienced while pregnant as well as with her journey so far being a mother of three. Whether this means we will get to see baby Kapri grow up for ourselves, we can’t say but we can certainly hope.

Meghan is expecting her first child with celebrity actor Daryl Sabara of the Spy Kids franchise. Interestingly, long before she even knew she was pregnant, ‘The All About That Bass’ singer has had a name picked out for her baby who is not here yet but is breech at 36 weeks.

Meghan is eager and ready to meet her first child as she gushed about how prepared she was by saying that she already has a white leather rocking chair and a nursery that is painted all white in preparation for its arrival. Whenever this baby decides to grace us with his presence, one thing is for sure, our ears are firmly on the ground for the name reveal and the birth announcement.

We are eager to see more celebrity babies either grow up this year like Gigi Hadid and Zayn Malik’s baby or receive news of their arrival from joyful parents like Halsey who is also expecting. 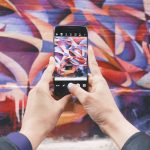 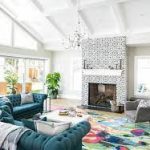 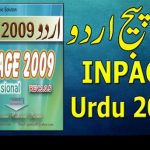 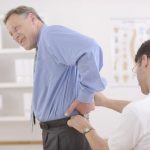 Chiropractors and Back Pain – A Look at How a Chiropractor Can Help with Excruciating Back Pain? 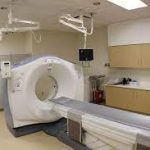 What are the Benefits of a 3D Digital CT scan?