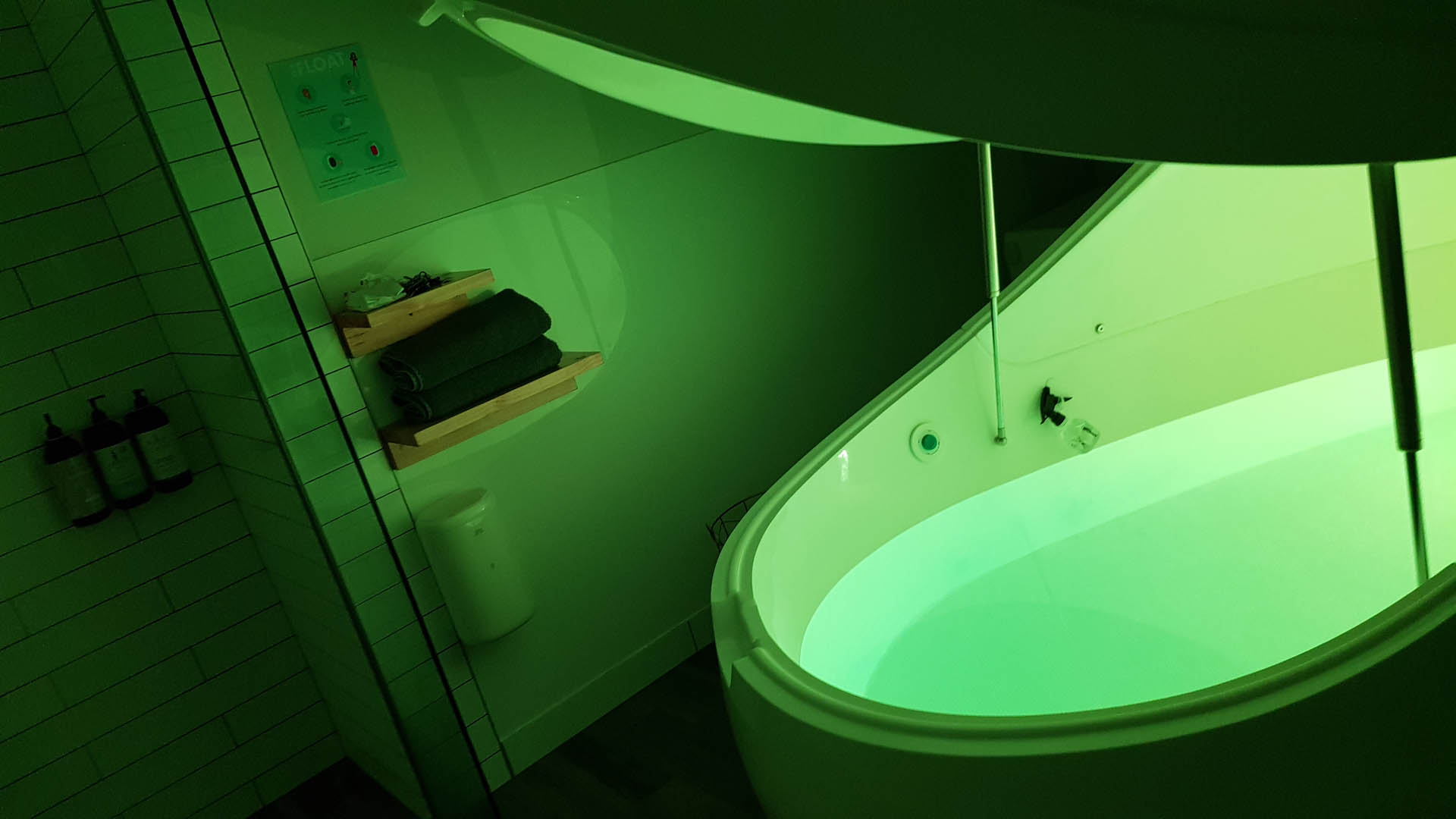 Sensory deprivation is a therapy that practically places adults in an environment that is as similar as it could get to when we were still in the womb. It is also one of the reasons as to why float pods are sometimes referred to as the ‘womb room’. What is so special about floatation therapy that has made it so immensely popular these days? It even has the medical factions across the globe looking at it meticulously. The reason is simply because of the wonders that it is able to do for people suffering not from just a few select illnesses, but it actually assists recovery from dozens of ailments. Based on what is known thus far, every bit of it has to do with two primary things (there are secondary factors as well) which are sensory deprivation and the effect that has on the brain.

A Tour of Float Therapy

The therapy involves a chamber that is generally small enough to fit a 6 footer, the float tank is dark, noiseless or rather soundproof and filled with about 1 to 1.5 feet of water that is highly saturated with Epsom salt (which contains magnesium, which is good for us when it is absorbed through our skin – a secondary factor). The solution is heated just slightly to be on par with body-temperature in order for us not to be able to differentiate which parts of our body is submerged and which parts are above water – which establishes a weightless environment effectively eliminating the effects of gravity. When individuals are placed (face-up) in the chamber on the solution, the float effortlessly (due to the highly salinized solution ‘floaters do not sink or drown’) and coupled with the fact that the chamber is also dark and soundproofed (removing light and sound stimuli), we are prevented from being stimulated with these outside interference which normally preoccupy our brains constantly.

When our sensory apparatus is not stimulated, our brain starts to go into ‘calm’ or a deep relaxation state which involves the brain switching gear into the Theta state. This is the same state (brainwave frequency) that we experience fleetingly just when we are about to wake up or just about when we are going to fall asleep. It is also the same state that meditators try to achieve (after years of practice). In other words, float therapy provides us a short-cut to the same state which according to science does wonders for our biological functions. This includes the inhibition of stress hormones such as cortisol, adrenaline and others, whilst simultaneously enhancing the production of feel good hormones such as oxytocin, dopamine and endorphin. These hormones in turn automatically enhance our entire biological function ranging from blood circulation to delivery of oxygen. Now bear in mind that all this happens without introducing any synthesised chemical compound of any kind, it is completely ‘Au naturel’ that leads individuals and lifts them to a ‘healthier plane’. That’s not all; it is also much cheaper than seeing a psychiatric and the treatment (although at different degrees for different people) works towards rectifying just about anything that is wrong with us.