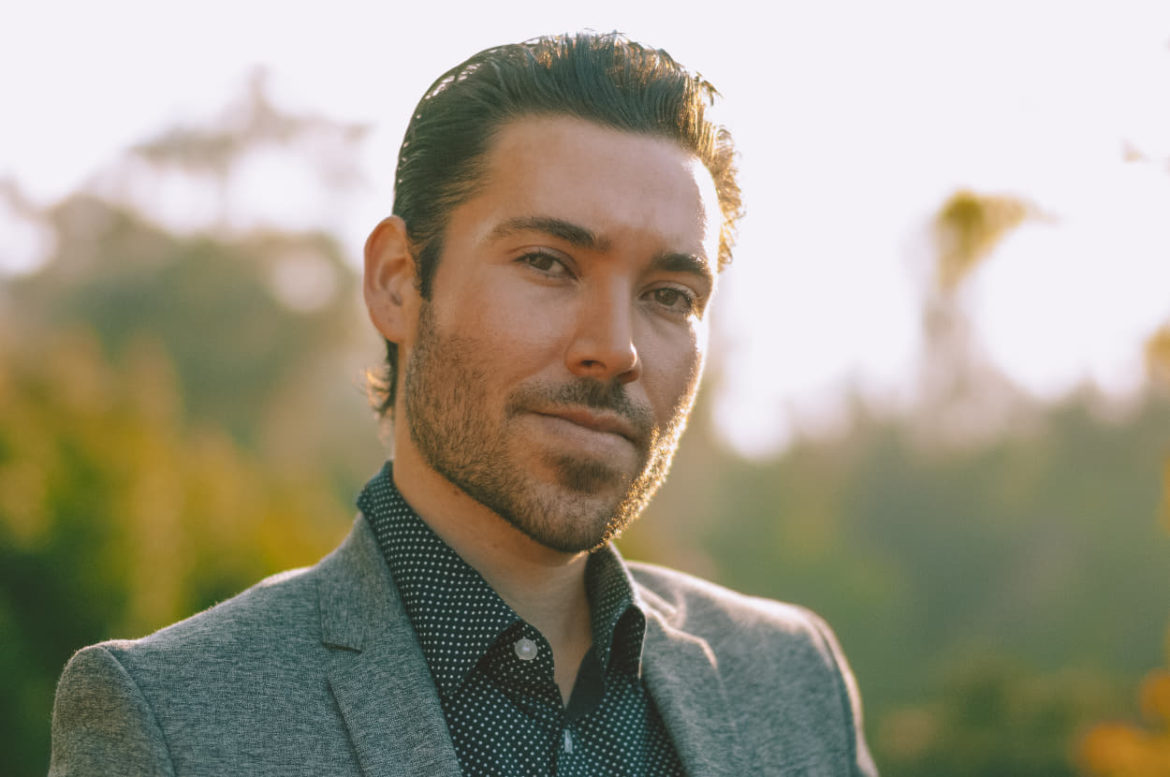 Most celebrities and tech moguls enjoy being in the limelight. They often are easy to be spotted in their flashy cars, bottle service at famous night clubs, and actively flaunt their jet setting wealth through on social media. Then there are BIllionaires like Warren Buffet who still lives in his original modestly small house he bought for $31,500 in 1958. Or actors like Keanu Reeves only come out of hiding to promote their latest film, but then quickly retreat into their hiding off-grid away from paparazzi and tabloids.

Some are simply allergic to the spotlight and would rather live a life in peace with quiet and privacy. However, that makes us beg the question further as to what are they doing in their daily lives? The mysterious cloak and dagger techniques they use when moving about in the public light. How do they behave off-camera, away from the boardroom, and do they have the same tendencies as us mere mortals? What happened in their lives that changed them to live in the shadows of mystery and solitude?

Meet one of Silicon Valley’s most mysterious modern-age Billionaires, Philip Odegard. But was he always this way, or did his recent gain of wealth sequester him into forever-hiding oblivion? Recent public disclosed information, thanks to an SEC filing, exposed Odegard as one of the early investors in Uber, Tesla, and Spotify to name recent high yielding headline-worthy initial public offerings. He made enough wealth from his investments to purchase the Tribune Publications media company and start his philanthropic foundation.

Previously in 2014, he founded one of the first US-based unmanned aerial vehicle outfits named Aerial, based out of San Diego, later moved to Europe where it would be acquired for its autonomous autopilot software. He then went on to start an early Artificial Intelligence medical software company in 2016, AI Medical, that helped diagnose and find mutations in human radioscopic imaging. Now he plans on using AI to help solve some of the worlds leading causes for climate change, helping humans live longer, and researching solutions for genetic manipulation to eradicate diseases.

His social media lays stagnant with tens of thousands following him and his non-existing updates as he follows no one across all his accounts. Three images do exist at the time of writing this article and they include an image of his GUESS model girlfriend Zita Vass, his portrature, and him dual-wielding not one but two $50,000 Hasselblad cameras. Each of the posted Instagram posts has thousands of likes and hundreds of comments. We were able to pull archived images of some memorable postings he previously had but have since been removed.

We reached out numerous times to his management and have not heard a response back prior to going live with this article. It seems he rarely is spotted and keeps a low-profile whenever he travels. Not keen to interviews or being in the spotlight but actively funding new ventures in the background. An editor from our sister publication who writes for Forbes magazine told us that Odegard declines all controversial requests for comment stemming from the debacle over ousted founder Tavis Kalanak at Uber. I suppose this is the safe bet when you are financially vested heavily in a company and the fact that in today’s cancel culture, a tweet can either get you booted from a company or fined for $20 million dollars as true with Elon Musk.

If there is one thing we’ve all observed from the last decade is the public mistakes of those that have done so much good to simply end their career with a careless yet public mistake. The internet doesn’t forgive, and nearly everything spreads and sticks to the web forever leaving a trail of digital dirt. Platforms like Twitter have become megaphones for change and cancel culture alike operating as one giant horde to either takedown or promote individuals. This has been shown to be a double-edged sword, so much so that CEO Jack Dorsey himself is uncertain on how to regulate Twitter going forward. Have we entered into a future of keyboard rioting and fraction splitting divides between whos right and wrong?

Perhaps this is the new normal, and Odegard is one of the early pioneers of modern social media responsibility post-dotcom-unicorn-boom. Hiding and keeping tight-lipped on the megaphones of the internet because of what potential negative backlash these actions could affect you or your companies bottom line? Are the flamboyant outings that the Hollywood paparazzi love to capture and exploit a fragment that is short-lived until it makes waves across the web and bites you right back in the rear? It seems the once favorable and overshared social media has become the new anti-social media if you want to keep your nose clean and stay profitable. Or has Philip learned from the mistakes of his greats and gained invaluable insight from the-very individuals who created our social media networks that we know of today.