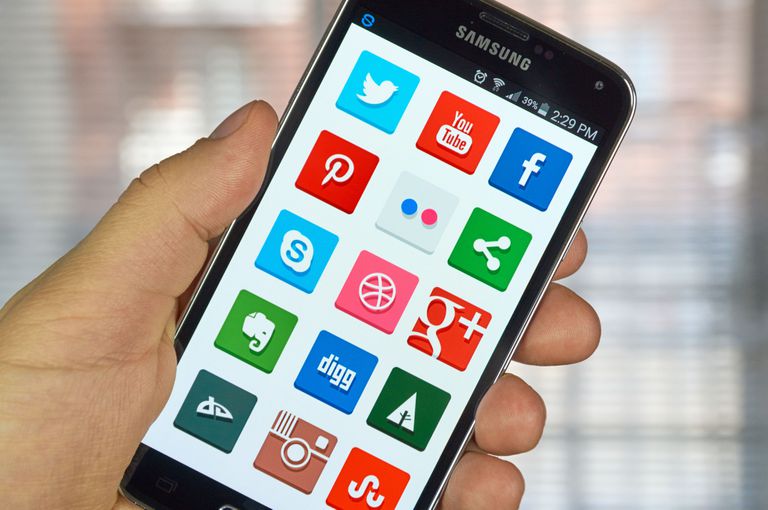 Wanna you change your Android or your any mobile as you like? so, the launchers which I have given you in this post will help you to change your phone. Top 5+ Best launchers for Android have to this site and now you may download any one which you like. Please, download it on your Android or mobile and rate us to make it more beautiful and awesome. I have given you all those beautiful launchers which I like and I hope you like those.

The launchers can make or change your Android to iOS and iOS to Android as you like. It has its beauty that’s why many mobile phones are taking these ideas to launch new mobile. With the help of these best launchers, a new mobile can launch in the market.

Change your phone screen now and show to your relatives. We have designed these all launchers for android and for you. Make your Android as iOS with the help of using these and also other launchers. But, if you have anyone which belongs to these so you may change as you like your mobile.

According to my suggestions, the best launchers for android have given below.

The nova launcher is one of the beautiful launchers for the decoration. The features which nova launcher has are not to any launcher. It is very simple and has the features which are praised by everybody. Also, its speed is one of the fastest speed than every launcher. It has a different type of themes and dark mode and night mode. That’s why it Nova Launcher claims for the first beautiful launcher.

Nova Launcher brought the latest Android launcher to all phones. Nova brings advanced features for your home screens, but still remains a great, user-friendly choice for everyone.

Microsoft Corporation has developed a new launcher for android which is remaining to the top. Also, it remains to the trending app. Microsoft launcher is the same as Microsoft Windows or other programs. Maybe, in the future, Microsoft Launcher will be the top launcher and will claim as the number one launcher.

This one can become number one launcher any time because it has its one login or account. It does not belong to Google accounts and another. The features of Microsoft Launcher are interesting and beautiful to use. The themes which have selected to Microsoft launcher are beautiful enough and are able to price.

Google LLC is providing a new launcher to change your Android. It is easy to make a launcher for Google but the reviews were very difficult to get. But, after all, Google has created a launcher for Android which is remaining to the top. According to my suggestions, Google Now Launcher is one the third number.

Google Now Launcher has beautiful themes which none has can think. Google has allowed it with its all apps like translate, maps, and play store. With the help of Google Now Launcher, your mobile can completely change and no one can think. Upgrade the launcher on your Android clean home screen

The simplest launcher for android is Smart Launcher 5. In this, you have allowed changing the size of your mobile apps. Everything of your android will be on your hands and you will be a leader to change. Moreover, you can your mobile password from pins to pattern automatically your password screen will change.

Smart Launcher 5 is smart as its name according to its simplest it should remain the top in the world. It is very smart in its work and gives smart themes to design the mobile. It also provides the size of the apps like triangle and circle.

Basically, XOS Launcher(2019)- Customized, Cool, Stylish: is really a great Android application that provides us to make our mobile in a beautiful design that would be liked by you and my friends whoever will demand to show my mobile. Not only XOS Launcher(2019)- Customized, Cool, Stylish: this Android application will make only but also whatever I have shared with you in this list that goes to the related app.

That is why you don’t need more help to download any fake Android application launcher app earlier I request you to check the review of that app which you’re going to place on your smartphone.

Either it is possible to make sure the phone is having some storage to place this application if you are really willing to do.

The weather appears in the top right corner for your current location. Visual refresh of wallpaper picker. While you were looking for even the launcher will have got the new update that does not match to your mobile, you should have to know more about it over here. Don’t you worry while the launcher has got the new update due to you should just install it without any worrying?

The notification listener service is now restarted when it is killed by the system. Fixed navigation bar color issue on some devices. Multi-thread optimization. Moreover.

Actually, the Android app launchers are made for customizing and bringing a new look to your old mobile or new mobile whatever but did you ever try any Android app launcher from the beginning? If still you did not then most welcome here and my last words to you that is thanking you…