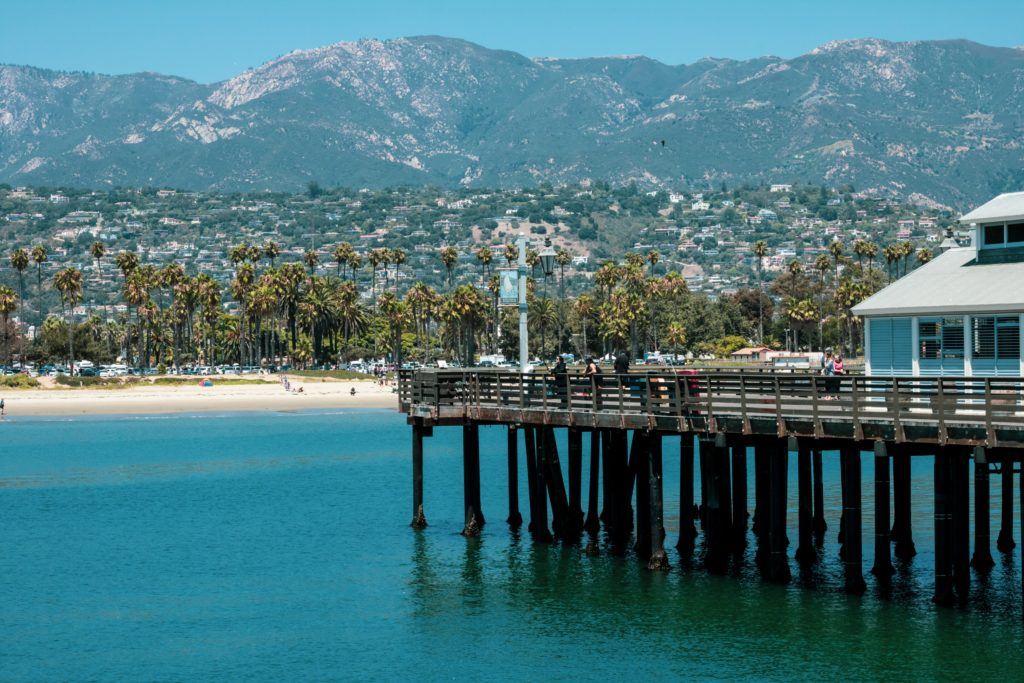 Choosing your next vacation destination can often be as frustrating as it is exciting. With so many places to pick from, it might be tempting to stick to familiar options you’ve visited in the past. However, doing so keeps you from seeing as much of the world as possible.

May we offer a compromise? Those seeking something new without running the risk of venturing too far from their comfort zones should consider Southern California.

While the entire state is full of amazing things to see and do, planning a statewide trip to California can be a bit overwhelming. For most travelers visiting the Golden State for the first time, the southern side of the state will provide more than enough in the way of one-of-kind activities and experiences.

But we get it. Visiting someplace new is always going to be a little stressful. That’s why we went ahead and compiled a breakdown of what to expect when visiting Southern California for the first time:

Fun in the sun

The first thing people notice about Southern California is the wonderful climate. It’s nothing but sunny skies and warm temperatures nearly every day of the year. But that’s not all. SoCal is also home to some of the best beaches in the world, as well as some of the most breathtaking state parks. Simply going outside for a walk can be a joy, thanks to the constantly pleasant temperatures. When the sun sets, things get cooler but never cold. With this in mind, first-time visitors are encouraged to pack plenty of shorts and t-shirts, as well as a light jacket.

Name your favorite type of thrill and Southern California has you covered. Are you someone who enjoys placing bets and playing games? If so, consider visiting a Southern California casino resort. Maybe you’re more of a roller coaster enthusiast? Then you’ve come to the right place; SoCal is home to some of the best theme parks in the world, including Disneyland and Six Flags Magic Mountain. Perhaps pure adrenaline is what you’re after? Look no further; everything from surfing to skydiving is on the table when visiting Southern California!

The Los Angeles region is one of the cultural epicenters of the United States. As such, it’s home to world-class art galleries, museums, opera houses, and symphony halls. Those interested in something more down-to-earth may want to visit one of the many popular comedy clubs found across Los Angeles. Given Hollywood’s significance in the evolution of cinema as both a business and an art form, consider visiting the recently opened Academy Museum of Motion Pictures.

As the show business capital of the world, Los Angeles is home to many rich and famous people. While not as widely known, San Diego is also home to a high concentration of wealth. As a result, those visiting Southern California will be confronted by signs of that wealth in the form of beautiful mansions, stunning supercars, high-end retail shops, and posh nightclubs found in almost every zip code. You may even spot a famous actor or musician out and about.

Southern California is the birthplace of American fast food. McDonald’s, Jack in the Box, and Taco Bell all started there before branching out across the map, as well as several other popular quick-service chains. But if you’re craving fast food in Southern California, we recommend In-N-Out Burger. If you have extra time to spare, head to Roscoe’s House of Chicken and Waffles. Both are regional favorites. Of course, Southern California is also home to a wide array of fine dining options. Whether it’s steak, sushi, or stir-fry, you’ll find several highly-rated restaurants in San Diego, L.A., and other SoCal cities.

The thing about Southern California is there’s something for everyone. As highlighted above, visitors can do everything from relaxing on the beach to skiing down a mountain. You can be riding Space Mountain one day and boarding Goliath a few days later. Or maybe you just want to take in a show and try your luck at a casino? Whatever your preferred form of fun and entertainment, Southern California has you covered!